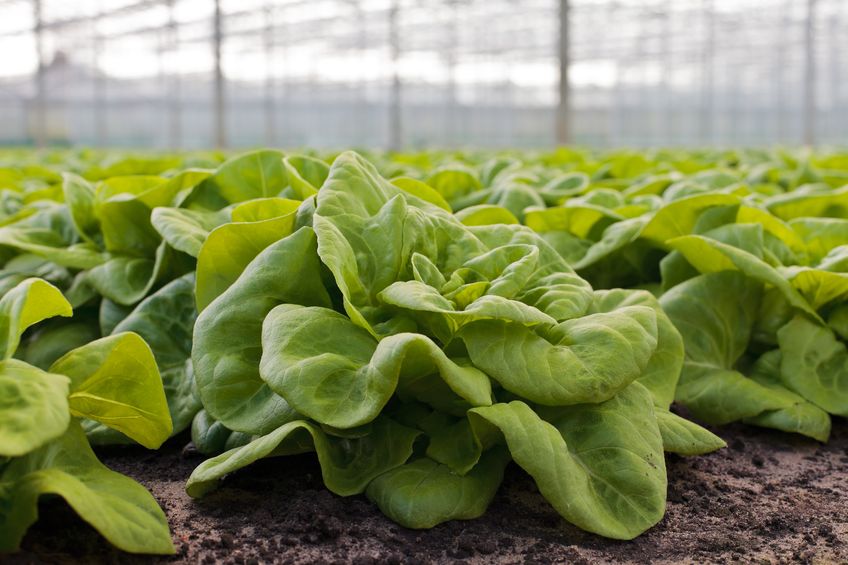 Defra Secretary George Eustice has said the government will respect the outcome of the ballot which voted to abolish the AHDB Horticulture levy.

Speaking at the annual NFU Conference this week, Mr Eustice said the government would soon be taking swift action on the matter.

Earlier this month, a majority of growers voted against the continuation of AHDB's statutory horticulture levy.

Mr Eustice told the virtual NFU Conference that it was 'pretty clear there is a very straight result'.

"Some of the larger horticultural producers were more supportive of maintaining the current turnover levy", he said.

"But there was a clear majority against, so we will respect the outcome of that ballot.”

Mr Eustice confirmed that while some individual AHDB services may be retained on a voluntary basis for those who want them, the compulsory levy on all horticultural firms would end.

“There are things that the AHDB does that are widely valued by the horticulture sector, particularly their work on authorisations,” he said.

“We’re exploring a range of different options so we can keep those elements… but also obviously respect the result and remove the current turnover levy.”

He also said that once the current vote on the continuation of the statutory levy on the potato sector had been completed, he would be discussing a timetable for the other sectors represented by AHDB.

Spalding-based flower grower Simon Redden, who was one of the growers who called for a ballot, welcomed Mr Eustice’s comments.

“It is refreshing to hear someone agree with us that the result of the ballot, in which 61% or growers voted to abolish the levy, is straightforward," he said.

"Since the result was published too many people have tried to spin the result based on the amount of levy paid, something which we are pleased to see Defra has not tried to do."