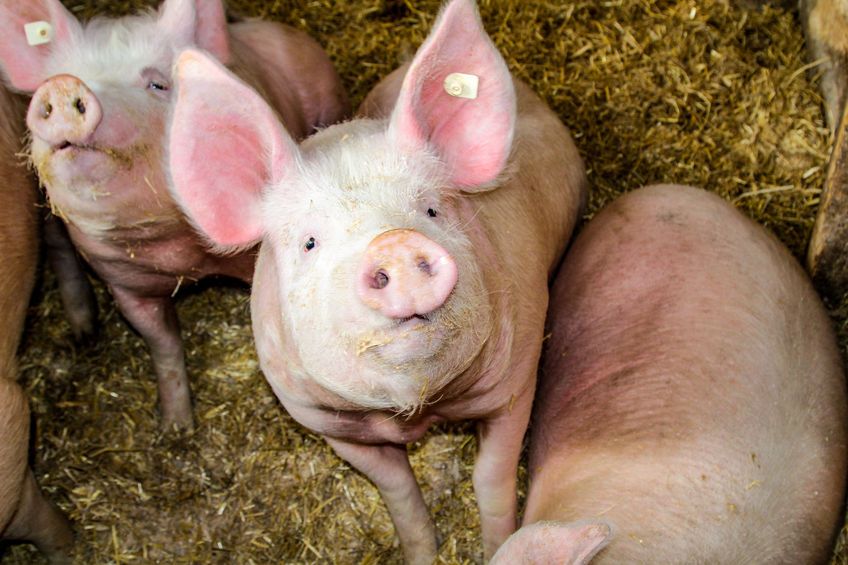 African swine fever (ASF) has been detected in Greece for the first time, the country's agriculture ministry officials have announced.

The disease was detected at a breeding farm in the north of the country, close to the border with Bulgaria and North Macedonia.

The Minister of Rural Development and Food, Makis Voridis announced the news on Wednesday (5 February).

He said numerous measures have since been undertaken, including a 3 kilometre radius pig cull around the farm.

The export of all swine products from the Serres region, where the infected farm is located, is now banned.

Mr Voridis assured the public that there is no concern to people's health, as the disease is not transmitted to humans.

“Unfortunately, it appeared in our country,” he said. “We are on alert, we are on standby, but we are also absolutely ready to act as appropriate to contain the disease from spreading and protect our livestock.”

Aside from Greece, ASF has been reported in a number of European and Asia countries, including Belgium, Slovakia, China, Vietnam and South Korea.

Last June, the disease was found in meat seized by port authorities in Northern Ireland before entering the country, the first time the ASF virus has been detected in the UK.

It was announced last week that both the UK and Australia will join forces in a simulated African swine fever exercise to bolster biosecurity measures.