Grower says UK farming 'much better off' without subsidies 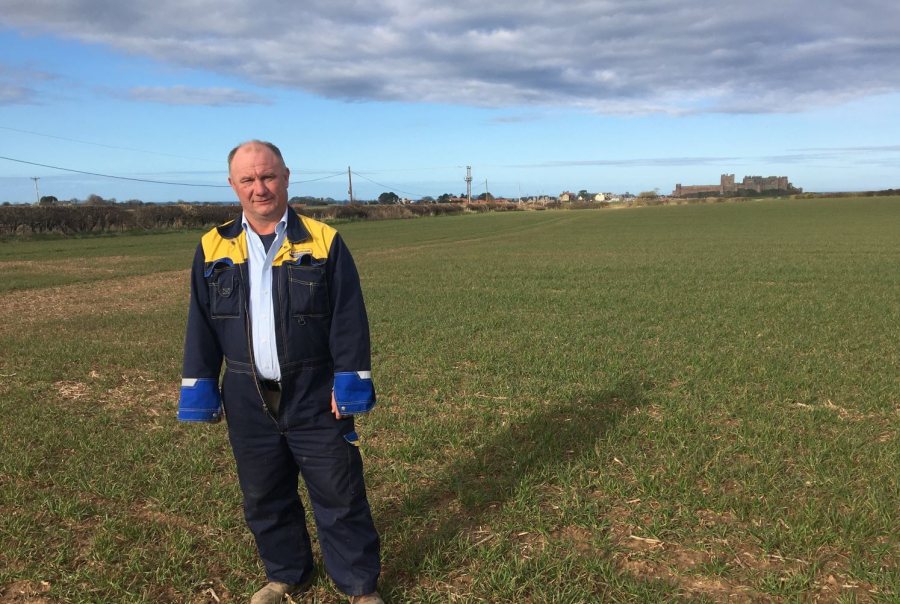 A Northumberland grower says he wants farming to 'stand on its own two feet' as the industry could be 'much better off' without subsidies.

Pip Robson, who runs a mixed farm of 800 hectares, said farmers should view the reduction in direct payments as a 'real opportunity'.

The grower made the comments after he joined AHDB's Monitor Farm Network in the North East, where he will share the way he runs his business with other farmers.

He explained that it was important for the industry to be self-sufficient and not rely on support payments.

The government's new post-Brexit farming system, the Environmental Land Management Scheme (ELMS), will be rolled out by 2024.

Defra has confirmed that Basic Payment Scheme (BPS) direct payments will be phased out over the period 2021-2027.

“I think farmers could be much better off without subsidies," Mr Robson said, "Self-sufficiency is something I’ve been working towards for 35 years.”

He added that his business goal was to 'combine business flexibility with efficiency'.

Based on a coastal plain in the far north of England, he runs a mixed farm of just over 800 hectares, including 480 hectares of arable cropping.

Along with wheat and barley, his rotation includes spelt, an ancient grain used in the manufacture of gluten-free bread. He is now in his third year of growing the crop.

Mr Robson is a big believer in using integrated farm management, where different aspects of the business complement each other.

The farm features a suckler herd, half of which are pedigree Aberdeen Angus. He includes the herd in his crop rotation, alongside break crops such as oilseed rape.

He is also able to use the manure from the livestock as organic fertiliser.

As well as arable cropping and livestock, the farm has other enterprises including contracting work and an on-farm straw pelleting plant.

The multiple revenue streams means the business is diverse and able to cope with the uncertainty that is part of farming life.

"He’s a champion of integrated farm systems and using more traditional approaches, which is a direction many in farming are increasingly considering.I

"I'm looking forward to some really interesting discussions during our meetings”.