Growers allowed to use neonic after threshold for use met 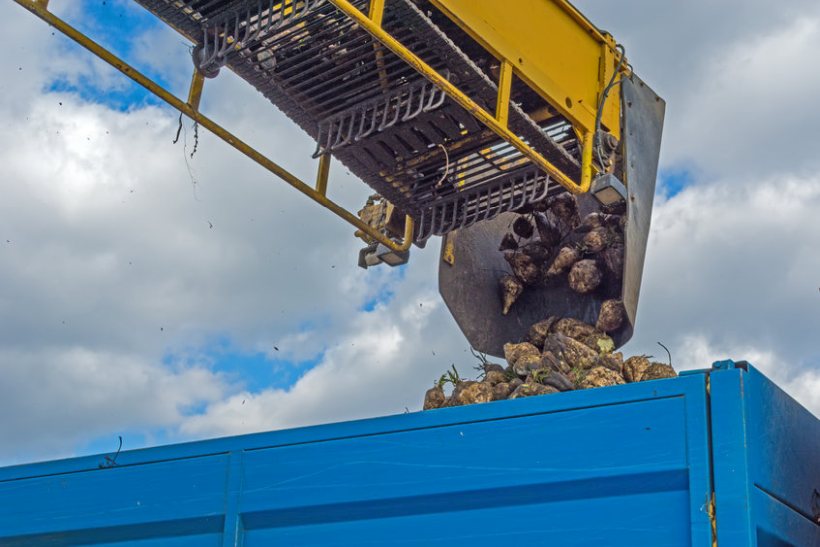 Modelling has predicted a 68% level of virus incidence, which means the threshold for use has been met

Growers will now be allowed to use neonicotinoid seed treatment on the 2022 sugar beet crop in England after the threshold for use was recently met.

The government gave the green light in January for the use of Syngenta’s Cruiser SB, which contains thiamethoxam, due to the risk virus yellows poses to this year's crop.

Emerging sugar beet seedlings are vulnerable to predation by aphids which have the potential to spread the virus.

Defra explained that the sugar beet crop had been 'severely affected', with 2020 yields down by a quarter on previous years.

It added that other pesticide and organic treatments were not sufficiently effective in controlling virus yellows.

In a new update, Defra said modelling has predicted a 68% level of virus yellows incidence, meaning the threshold for use has now been met.

This means the seed treatment can now proceed under strict conditions, the department explained on Tuesday (1 March).

The maximum amount of treatment approved for use is 6% of the quantity of active substance applied on a range of crops in 2016 before neonicotinoids were prohibited.

A Defra spokesperson said: "The threshold for use has now been met according to the independent scientific modelling conducted on the virus spread.

"Under the terms of this authorisation seed treatment can go ahead with strict controls in place to mitigate risks."

The spokesperson added; "The decision to approve an emergency authorisation was not taken lightly and based on robust scientific assessment.

"We evaluate the risks very carefully and only grant temporary emergency authorisations for restricted pesticides in special circumstances when strict requirements are met and there are no alternatives."

Twelve EU countries - with significant sugar production - have granted emergency authorisations in the last three years for neonics following the 2018 EU-wide ban - backed by the UK – coming into force.

The restrictions were imposed following a report by European Food Safety Authority (EFSA) which concluded that thiamethoxam posed a "high acute risk" to honey bees.