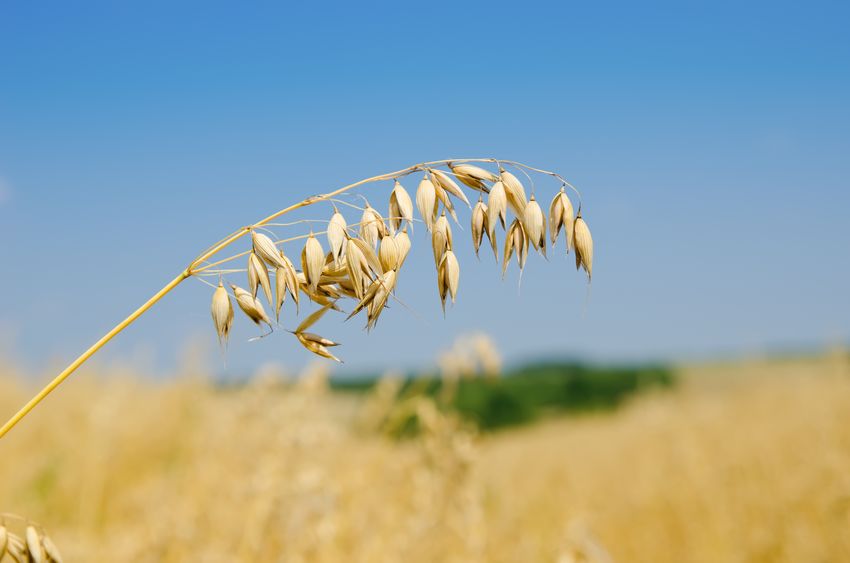 As Red Tractor consults on bolstering its standards, some cereal growers have voiced concerns over the requirements they are expected to meet compared with foreign imports.

In January, the UK’s largest assurance scheme, Red Tractor, announced that it was consulting the industry on significant changes to its standards.

The consultation is set to run until 5 March and intends to roll out the proposed changes in November this year.

Red Tractor say they are consulting to ensure their standards remain fit for purpose, evolving to keep up with legislation and best practice, as well as to reflect the issues currently on consumer’s minds.

However, the announcement of Red Tractor’s proposals has prompted strong reactions from some cereal growers.

They have highlighted existing concerns about an imbalance between the production standards expected of them, compared with those required of foreign imports.

For British growers to sell their grain, merchants require it to meet Red Tractor standards, however, whilst imported grains come with assurances as to their food safety, there is no guarantee that they have been produced to the same standards as Red Tractor hold their members to.

Some producers say this puts them at a disadvantage when their grain regularly goes into products where it is mixed together with imported grain.

David Walston, an arable farmer near Cambridge, is one of the farmers who feels cornered by the greater production standards expected of him than imported wheat.

“Buyers insist on farm level assurance from UK produce, but are happy to buy imported grain that is assured only from the merchant onwards,” he said.

“This means that UK farmers must comply with all of the Red Tractor rules and paperwork – and the costs that entails – whereas imported grain only has quality and safety samples taken.

“This unfairly burdens UK farmers with the costs of Red Tractor assurance, without paying us a premium for jumping through all those hoops.”

“It is clear there is no premium for Red Tractor on the supermarket shelf - because products which co-mix UK and imported wheat cannot display the Red Tractor logo - and buyers certainly do not pay us a premium if they are not getting any more from the consumer.”

Mr Walston explained what he believes the solution is: “We should be able to produce grain to the legal and environmental standards that the government sets out.

"It should meet the food safety standards that imported wheat does, but it should not necessarily have to be farm assured.

"I cannot see why we should not be able to produce to the same standards that millers are already using to buy imported wheat.”

Guy Smith, a mixed farmer on the Essex coast, has been the chairman of the Red Tractor cereals and sugar beet board since January.

He made it clear that he does not like the routine co-mixing of grain and said that this is a situation he wants to see improved.

“We could potentially think about allowing the Red Tractor logo to be used on more items, for example a loaf of bread with 85% British wheat, however this is something that needs to be approached carefully because consumers do like to buy 100% British products."

Mr Smith added that he likes how Red Tractor assurance keeps all of the markets open to him: “Having an inspector on my farm is not my favourite day of the year, but I am conscious that the system offers a one-stop-shop to access all of the markets I could want to be in.

"If I want to sell my wheat to Weetabix, who buy exclusively Red Tractor wheat and put the logo on their packaging, I need to reach that high standard.

“If we were to have a base level of Red Tractor, that was essentially import equivalent, we might find that a lot of markets are not happy with that standard and we would need to have lots of bolt-on schemes to reach those markets”, he said.

“I understand why farmers are concerned, particularly in regard to co-mixing. Red Tractor is voluntary, but I know for farmers it does not feel voluntary because everyone is demanding it.

"However, I do fear that there is a danger we are losing sight of why the scheme was first set up twenty years ago,” Mr Smith explained.

He said: “The performance of Red Tractor assured wheat over the years gives millers confidence in the food safety credentials of domestic wheat.

"Combined with the stringent safety testing of imported wheat, you have a strong base to ensure food safety regulations are being met”.

Mr Brennan also explained the reasons millers mix domestic and imported wheat: “Breadmaking flour requires a strong gluten to ensure consistent quality, which is difficult to achieve using only UK wheat, as a result, high protein North American and German wheats are imported to be gristed with UK wheat.

“Ideally, UK millers would prefer to use only homegrown, Red Tractor assured wheat, however the size of any year’s wheat crop is not a given.

"The 2020 crop was the smallest since 1981, and only 32% of UKFM Group 1 wheat met typical breadmaking specification. Even with the carryover from last season, there is a significant deficit between domestic milling wheat production and demand.”

Red Tractor themselves were keen to stress that they do continue to offer a low cost, high value assurance scheme for their members.

“Second, not only is Red Tractor endorsed by the UK’s biggest food brands, being Red Tractor also means you can supply different retailers without lots of different requirements”.

“And third, the government values Red Tractor. By being a member, you only have to go through a single assessment. All those extra inspections you would get from the Environment Agency and the Rural Payments Agency are reduced and covered in one go if you sign up to the scheme.”