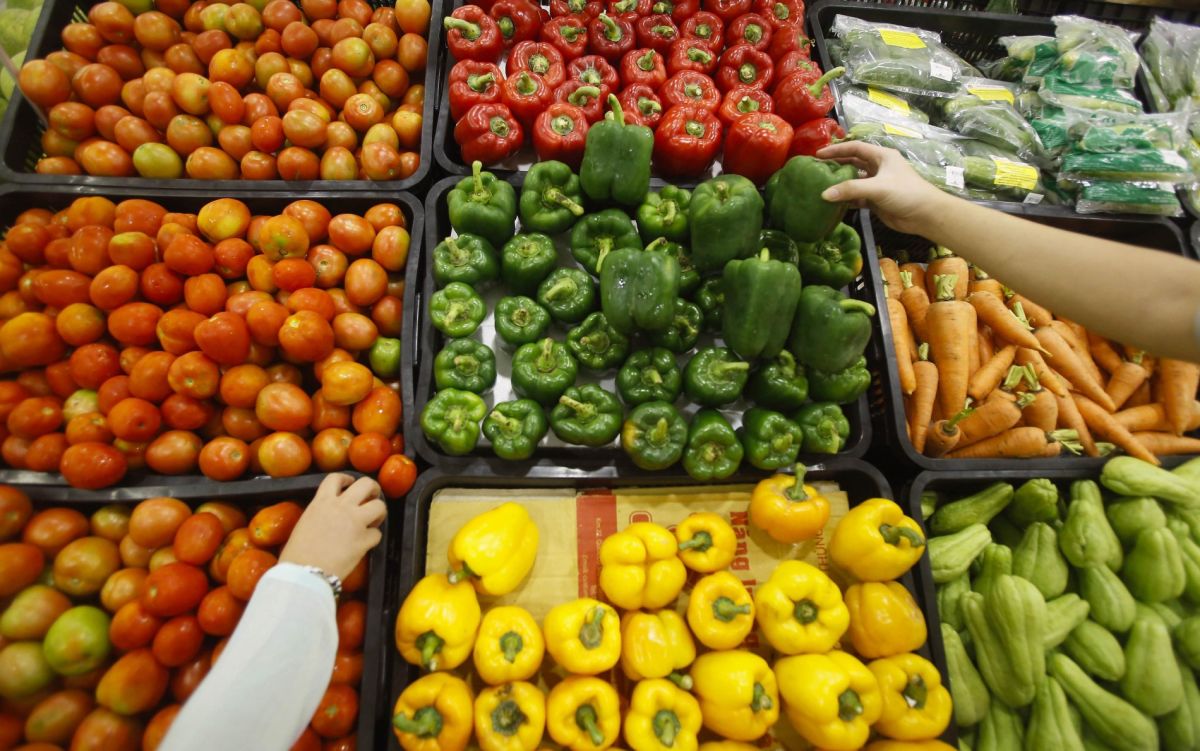 Almost half of British adults are eating more ethically than last Christmas, according to new polling released today by Triodos Bank and Ethical Consumer.

The research indicates a continuing trend towards ethical and sustainable food shopping habits as people hit the shops in earnest to stock up on supplies for a traditional Christmas dinner.

When surveyed by YouGov, British consumers indicated a strong preference in the last year for shifting their diet towards more environmentally- and ethically-friendly food: 49% of respondents said they had changed their diet because of environmental or animal welfare concerns and 39% said they had bought free range meat or eggs.

Bevis Watts, Managing Director of Triodos Bank UK said: “As many of us prepare to gather around the festive dining table it’s heartening to know that these celebrations can now include food and drink that both tastes good and is healthy for us and our environment.”

These consumer preferences showcase some of the motivations that are driving increasing trends towards ethical consumption. According to the soon to be released 2016 Ethical Consumer Market Report, increases in organic food and drink and sustainable fish point toward an ethical and more sustainable Christmas for many in the UK.

In 2015, various ethical food markets saw strong increases: Organic food and drink increased by 4.5 percent to £1.7 billion. and the RSPA’s Freedom Food scheme increased in value by 28.6 percent to £1.5 billion.

Commenting specifically on the increase in organic food and drink sales Clare McDermott, Business Development Director of the Soil Association said: “Last year, 83% of households bought organic, and with renewed growth in the Organic Market, more and more people are looking to buy organic in order to avoid pesticides in their food and to avoid meat from animals routinely treated with antibiotics.

The ethical consumer market report is an annual survey of the value of UK sales from a wide range of products considered to be more ethical choices in a range of consumer markets. It has been run every year since 1999.

The full 2016 Ethical Consumer Market Report will be released on December 27th 2016.