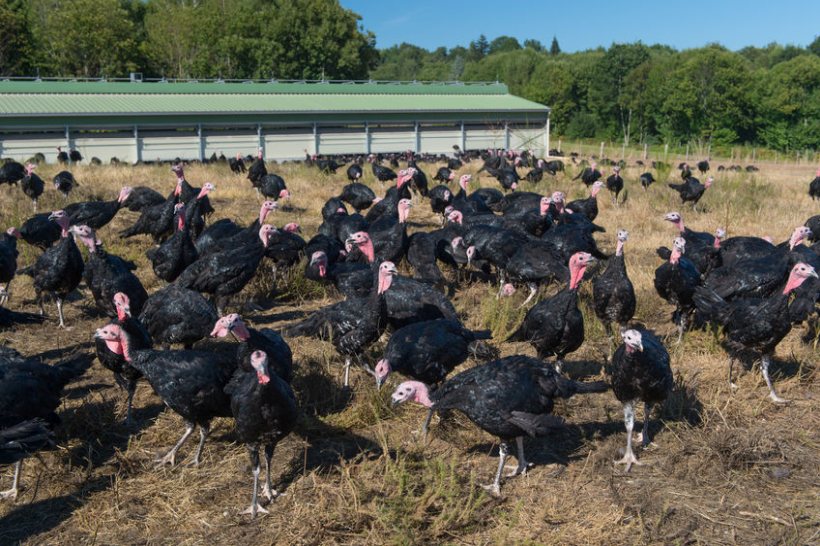 Highly pathogenic avian influenza has been confirmed in rearing turkeys at a farm in Norfolk.

Defra said, in a new update on Friday evening (4 December), that H5N8 avian influenza was detected at a premises near Attleborough, Breckland.

A 3km Protection and 10km Surveillance Zone has been put in place around the infected premises.

It comes as the government announced new mandatory housing measures to commence from 14 December as UK bird flu cases mount.

Just this week, two more cases have been recorded at a turkey farm near Northallerton, North Yorkshire.

A joint statement from Britain’s three Chief Veterinary Officers said: "We have taken swift action to limit the spread of the disease and are now planning to introduce a legal requirement for all poultry and captive bird keepers to keep their birds housed or otherwise separate from wild birds.

"Whether you keep just a few birds or thousands, from 14 December onwards you will be legally required to keep your birds indoors, or take appropriate steps to keep them separate from wild birds.

How many cases of bird flu have there been?

The introduction of the these new measures follows a number of confirmed cases of avian influenza in the UK:

• H5N2 (low pathogenic) avian influenza confirmed at a site near Deal in Kent on 2 November.

• H5N8 (highly pathogenic) avian influenza was confirmed at a site near Stroud in Gloucestershire on 19 November.

• H5N8 (highly pathogenic) confirmed at a premises near Melton Mowbray in Leicestershire on 21 November.