Man in his 80s dies after farm fire incident 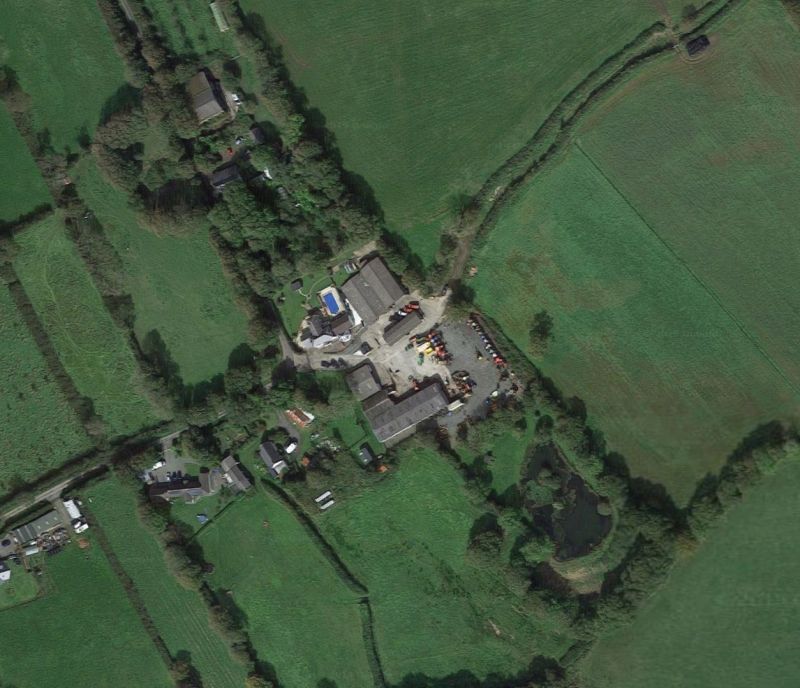 A man in his 80s has died following an incident involving a fire on a North Devon farm.

The incident involving the man, who has not been named, brings the total number of on-farm deaths to three this week alone.

The recent incident happened on Thursday (11 July) just before 1pm on Killatree Farm in Holsworthy.

Devon emergency services were called initially to reports of a 'fire in the open in a field'.

Devon and Cornwall Police said: “It is reported that a man was in cardiac arrest at the scene.

“Despite the best efforts of those in attendance a man in his 80s was declared deceased at the scene.

“Next of kin have been informed of this incident, police are not currently treating this death as suspicious and a file is to be prepared for the coroner.”

On Monday, a four-year-old child died on a Lancashire farm after initial investigations shows he fell from an agricultural vehicle.

Meanwhile, Ben Goldsmith's 15-year-old daughter was killed in a quad bike accident at the family's farm in Somerset on Monday.

The tragic incidents come as the annual Farm Safety Week commences next week, from 15 July to 19.