Metaldehyde slug pellets to be outlawed in March 2022 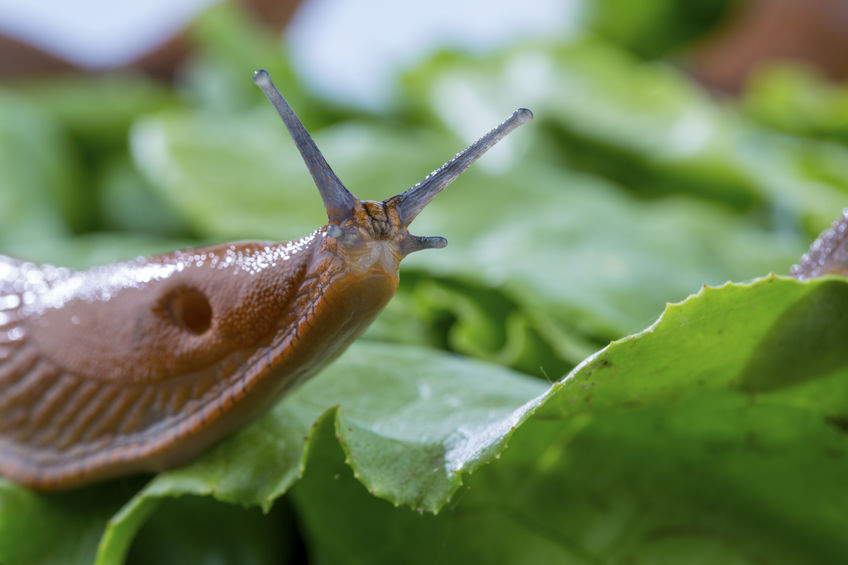 Slugs can significantly damage crops such as cereals, potatoes, brassicas and oilseed rape

The outdoor use of metaldehyde is set to be banned in Britain from the end of March 2022, the government has announced.

Metaldehyde, a pesticide used to control slugs on farms, will be phased in order to 'better protect wildlife and the environment', Defra farming minister Victoria Prentis said.

The decision takes into account advice from the UK Expert Committee on Pesticides (ECP) and the Health and Safety Executive (HSE) about the risks that metaldehyde poses to birds and mammals.

Metaldehyde will be phased out by 31 March 2022 to give growers time to switch to alternative slug control measures, Defra added.

It will be legal for manufacturers to supply metaldehyde products until 31 March 2021.

Onward sale by distributors and use of the products will then still be allowed for a further 12 months until 31 March 2022.

Without metaldehyde, protection products to tackle slugs are narrowed down to ferric-based ones.

Farming groups have raised concerns that ferric-based alternatives are not as effective as metaldehyde.

But Ms Prentis said the scientific evidence was 'clear' - that the risks of metaldehyde to the environment and to wildlife were 'too great'.

Her department said the decisions on the use of pesticides were based on 'careful scientific assessment' of the risks.

“The government is committed to building back greener from coronavirus and the restrictions on the use of metaldehyde are another step towards building a cleaner and greener country for the next generation,” she said.

In 2018, then-Defra Secretary Michael Gove was the first to announce a metaldehyde slug pellet ban, but this decision was overturned following a legal challenge.