MPs urged to back UK farmers ahead of Ag Bill's return 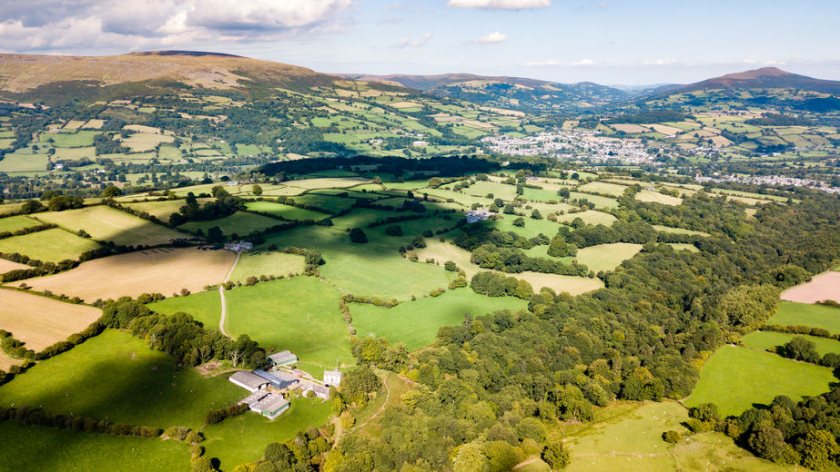 The Agriculture Bill is set to return to the House of Commons, where MPs will decide whether the amendments will pass into law

MPs are being urged to support crucial amendments ahead of the Agriculture Bill's anticipated return to the House of Commons next week.

The Bill reached its third reading in the House of Lords on Thursday (1 October), where several amendments were adopted.

During the lengthy Lords stages, farming unions secured a lobbying success with the inclusion of an amendment tabled by Lord Curry of Kirkharle.

This will strengthen the role of the Trade and Agriculture Commission to give it an explicit, additional duty to advise parliament on all trade deals and how they impact on food and farming standards.

The amendment would also require the commission to report to parliament on how best government can meet its manifesto pledge not to compromise on the UK’s high standards.

Parliament would be required to consider such advice before any post-Brexit trade deal is signed.

Furthermore, the amendment is implicit that it will continue working as long as there are trade negotiations to scrutinise.

A further crucial win was peers' approval for a Lord Grantchester amendment which requires ministers to specify a statement of compliance with the relevant domestic standards and regulations where a product is imported – essentially putting the UK’s domestic standards of production onto the face of the Bill.

Before the Bill heads for its final stages in the House of Commons, unions have urged farmers to write to their MPs so they can vote to support the amendments.

NFU Scotland has asked its members to write to their MPs 'with urgency'. President Andrew McCornick said: “It is vital that trade deals do not curtail our ability to grow our reputation as a nation of quality food by undercutting domestic production.

“The debate around trade agreements and standards of production is one which has mobilised large parts of the NFU Scotland membership.

“I will advocate at every turn to ensure that Scottish and UK standards of production are considered in the negotiation of new and other trade agreements. That is what the public wish to see."

NFU President Minette Batters urged MPs 'not to ignore this strength of feeling' when the Bill returns to the Commons.

“It is fantastic that the Lords voted for Lord Curry’s amendment to the Agriculture Bill, which would allow parliament to be provided with independent advice about the impact every trade deal will have on food and farming standards.

"We believe the role of the Trade and Agriculture Commission is crucial to providing proper parliamentary oversight of our future trade policy and it is encouraging to see Peers support this view.

“The House of Lords reflected the strength of feeling on this issue in the country at large. They were right to strengthen the Ag Bill to provide better scrutiny of future trade deals."

It comes as more than one million people signed a petition by the NFU for the government to pledge support for British food and farming standards.