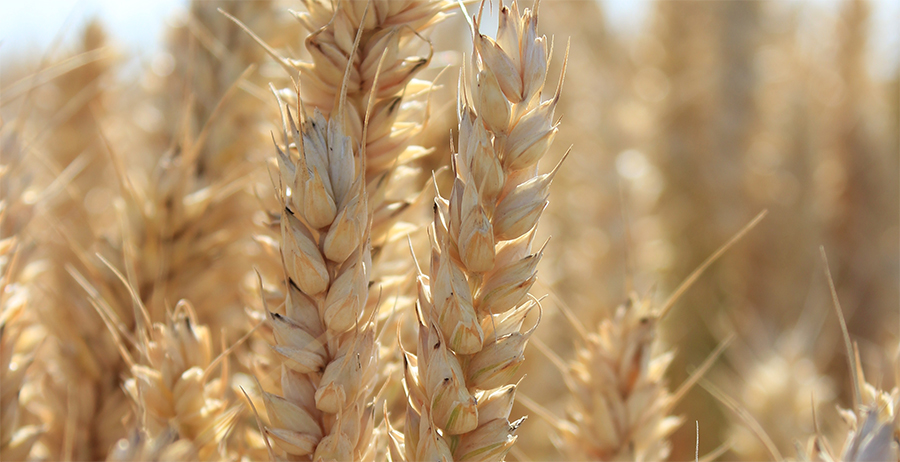 British arable farmers have deep concerns regarding the European Commission's proposal to ban all outdoor uses of neonicotinoid seed treatments in the EU.

A new survey, commissioned by Bayer and carried out by the independent agricultural research agency Kynetec, showed that 60 per cent of 1260 arable farmers surveyed used neonics this year.

80 per cent of those farmers believed that such a ban would have an impact on their day-to-day business.

Spokesperson for Bayer’s Crop Science division in the UK, Dr Julian Little said: “The results of this survey highlight the serious repercussions that would result if the European Commission’s proposals to ban neonicotinoid seed treatments come to fruitition.

“At a time when we are discussing the need for UK farmers to become more competitive post-Brexit, these proposals threaten to seriously impede their ability to grow a high quality wheat crop with a yield that could help them compete with farmers from the rest of Europe and around the world.”

Decisions are expected from Brussels on proposals that would see the use of all neonicotinoids banned for outdoor use.

The National Farmers' Union (NFU) has said it will continue the fight for evidence-based decisions as conclusion day for plant protection products approaches.

The NFU said farmers across the country have already suffered heavy losses through oilseed rape crop damage following previous restrictions to the availability of neonicotinoids.

Reacting to the survey, environmental campaign group Friends of the Earth (FoE) said there are alternatives to using neonicotinoids on arable crops.

FoE's Farming campaigner Sandra Bell said: “The industry issued similar dire warnings about yield loss when neonicotinoid restrictions were introduced on oilseed rape but these have not materialised.

“Plenty of farmers are successfully reducing their use of insecticides and finding solutions like encouraging natural predators – this is something the government should be doing far more to support.

“Evidence that neonicotinoids harm bees is now overwhelming. And because most of the chemical passes into the environment, not the crop, it can turn up in wildflowers to pose a further risk to our precious pollinators.

“The only way to fully protect bees from these neonicotinoids is through a full and permanent ban.”