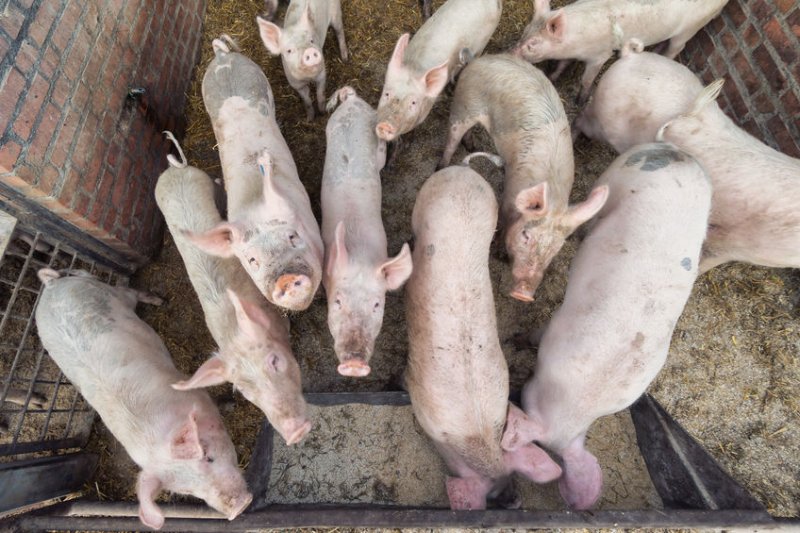 British scientists are a step closer in the race to develop a vaccine for African swine fever after a new trial immunised 100 percent of pigs against a lethal dose of the virus.

The disease continues to spread across Eastern Europe and Asia, resulting in the death of over 7m pigs worldwide in 2019 and disrupting trade systems that are intertwined with the pork industry.

With no commercial vaccine available, stringent biosecurity measures and the culling of susceptible animals are the only methods available to bring ASF under control.

But now researchers from the UK-based Pirbright Insitute have developed a vectored vaccine, which uses a non-harmful virus (the vector) to deliver eight strategically selected genes from the ASF virus (ASFV) genome into pig cells.

Once inside the cell, the genes produce viral proteins which primes the pig immune cells to respond to an ASF infection.

All pigs that were immunised with the vaccine were protected from severe disease after challenge with an otherwise fatal strain of ASFV, although some clinical signs of disease did develop

"Although the pigs showed clinical signs of infection after challenge with the virus, our study has shown for the first time that a vectored vaccine against ASF is a realistic possibility.”

This type of vaccine would also enable the differentiation of infected animals from those that have received a vaccine (DIVA), researchers said.

This is considered an important feature, as it allows vaccination programmes to be established without sacrificing the ability to trade.

“Our next step will be to uncover the mechanisms behind how the proteins produced by the virus genes stimulate the immune system so we can refine and add to those included in the vaccine to improve effectiveness” added Dr Netherton.

"It means we are one step closer to safeguarding the health of our pigs and the wider industry’s role in global food supply from African swine fever," she said.

"While there has never been an outbreak of African swine fever in the UK, we are not complacent and already have robust measures in place to protect against animal disease outbreaks."