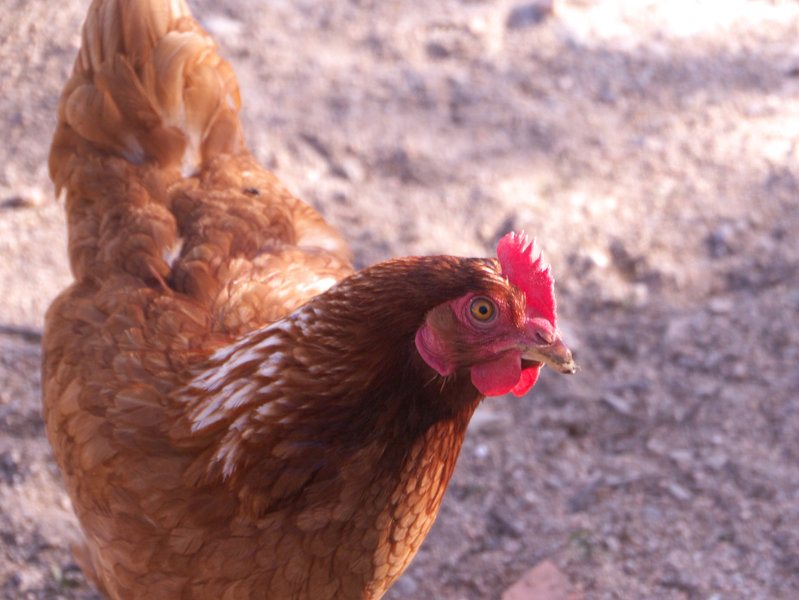 Further testing is underway to confirm the pathogenicity of the strain, Defra explained

A new outbreak of bird flu has been confirmed in birds at a premises near Bournemouth, the government has said.

Avian influenza has been detected in birds located near Pokesdown, Defra said on Friday afternoon (19 November).

The outbreak belongs to the H5N1 strain of the disease, a highly contagious variant which can decimate poultry flocks.

Further testing is underway to confirm the pathogenicity of the strain, Defra explained.

All of the UK's recent avian influenza outbreaks have been confirmed as highly-pathogenic.

A 3km and 10km Temporary Control Zones have been put in place surrounding the Bournemouth premises.

It follows numerous outbreaks of highly-pathogenic bird flu in recent days, including on a turkey farm in Derbyshire on Thursday.

Others cases have been confirmed in Lancashire, Angus, North Wales, North Yorkshire, Essex and Warwickshire and Worcestershire.

Northern Ireland then followed, with authorities announcing an AIPZ on Monday 15 November.

The AIPZ means that it is a legal requirement for all bird keepers to follow strict biosecurity measures as a way to mitigate the risk of the disease spreading.