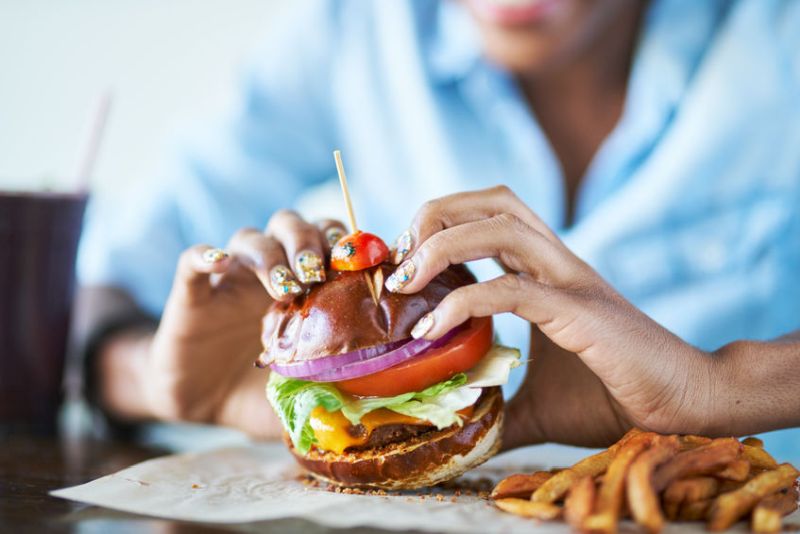 The NFU is calling for 'clear and unambiguous' labelling on food products to allow shoppers to make more informed choices.

The House of Lords committee looked at proposals which seek to restrict the use of words like 'sausage' and 'burger' in non-meat products.

It heard from a wide range of experts on Wednesday (19 June), including a representative from the NFU.

The farming union said it would like to see labelling legislation revised to further protect customary and traditional meat terms.

All food products have specific ingredients and their own nutritional properties; this is why using the same term for products in different food categories should be avoided, it said.

NFU's chief food chain adviser Ruth Edge told the EU Energy and Environment Sub-Committee: “We welcome the ambition of the proposal trying to add clarity but we do feel, in places, it goes too far.

“An example of that would be the terms sausage or burger – for us, it's very much about the description on the label.

“So, for example, a beetroot burger or a Quorn sausage. The way in which that label is presented is the key aspect,” she said.

“We have seen products come to market such as chicken-style nuggets – that’s where our concern lies.

“What we do want to see is clarity of terms particularly where retailers are moving towards putting these meat-free products in the meat aisles which is a real change from where they’ve had designated sections within supermarkets.”

The Lords enquiry comes after the European Parliament’s Committee on Agriculture and Rural Development agreed in April to seek to restrict the use of descriptions.

This includes words like 'sausage', 'burger' and 'steak', to apply only to products containing meat and not to vegetarian alternatives.

Lords' committee members explored what changes, additions or exceptions would improve the proposal, and whether it would be beneficial for the UK to follow suit if this rule were introduced in the EU post-Brexit.

Lord Teverson, Chair of the Committee, said: “As more people move towards a plant-based diet, the question of how we identify and describe vegetarian and vegan food is increasingly relevant.

“In holding this roundtable we’re intending to test the merits of this proposal and find out what it would mean for consumers and for the food industry.”