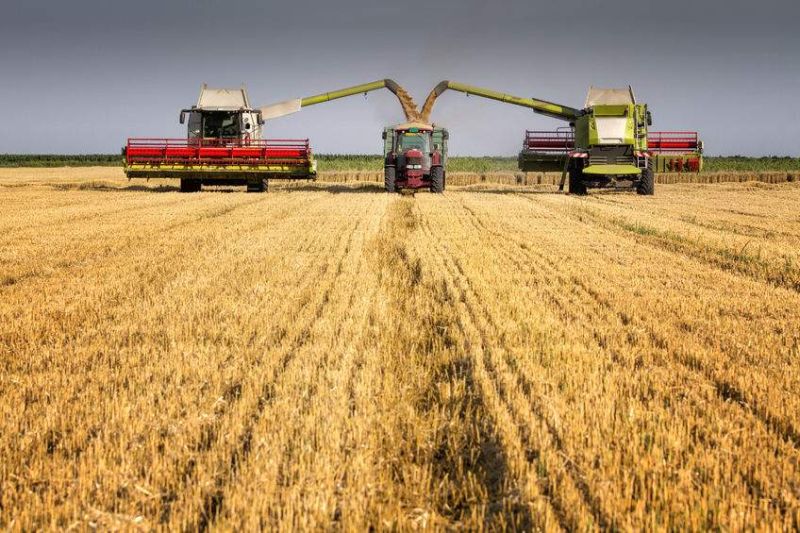 The survey traditionally provides the first insight into this year's harvest

The NFU has launched its 2019 harvest survey in order to assess the impact of another year of volatility on arable crops.

As in previous years, the survey is available to complete online on the NFU's website.

NFU chief combinable crops adviser Jack Watts said: “Having timely insight into the size of the crop is increasingly important and the survey traditionally provides the first insight, well ahead of the official estimates.

“Without input from our members, we would be unable to underpin our key policy asks with evidence.”

The deadline for returning final results for England and Wales is Sunday 29 September but contributions from those with earlier harvested crops are welcome.

When all data is available it will be revised and incorporated with Scotland’s crop survey for a UK harvest estimate.

It comes as farmers outside of the south-east of England experience wet weather which brought this year's wheat harvest to a 'shuddering halt', the NFU said earlier this week.

It notes how 'very little' harvest work has been done in the north and west of England because of the heavy rainfall.