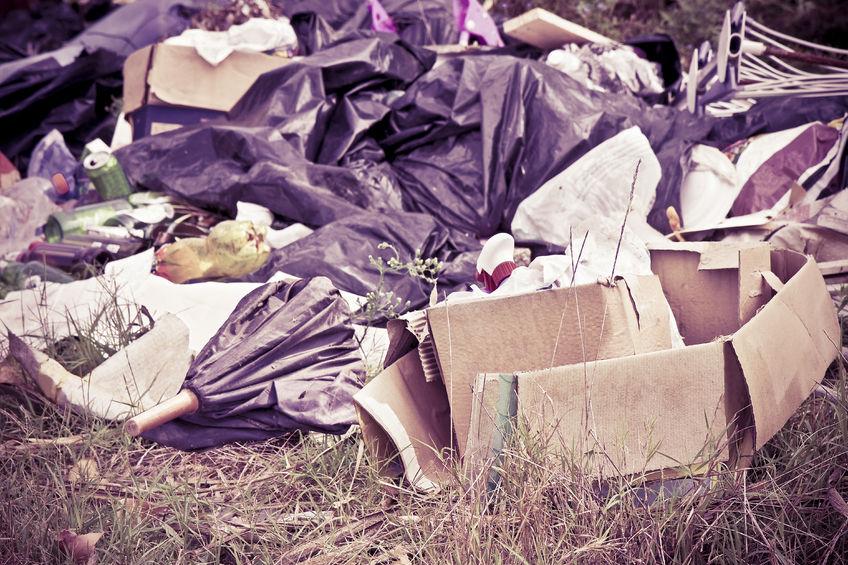 Large-scale flytipping incidents in England have more than doubled in the last six years, a BBC investigation has revealed.

Organised criminal gangs are being blamed for the spike, as councils faced a £12.8m bill to clear more than 36,200 large tips last year.

The BBC Shared Data Unit said this accounted for more than a fifth of the overall cost of clearing fly-tips.

The NFU said the broadcaster's investigation exposed a 'nightmare' situation that is continuing to 'spiral out of control'.

According to the latest National Rural Crime Network, flytipping is now the most common crime experienced by ‘specific rural business owners’, mainly farmers.

Official government statistics reveal that local authorities in England dealt with just over one million incidents for the year 2018/19.

Looking at flytipping on farmland, figures released last month show these incidents have increased by two thirds in the past seven years as councils warn the crime is getting worse.

While the majority of fly-tips takes place on public highways, council land and footpaths, the District Councils Network (DCN) is warning that farms are a growing target.