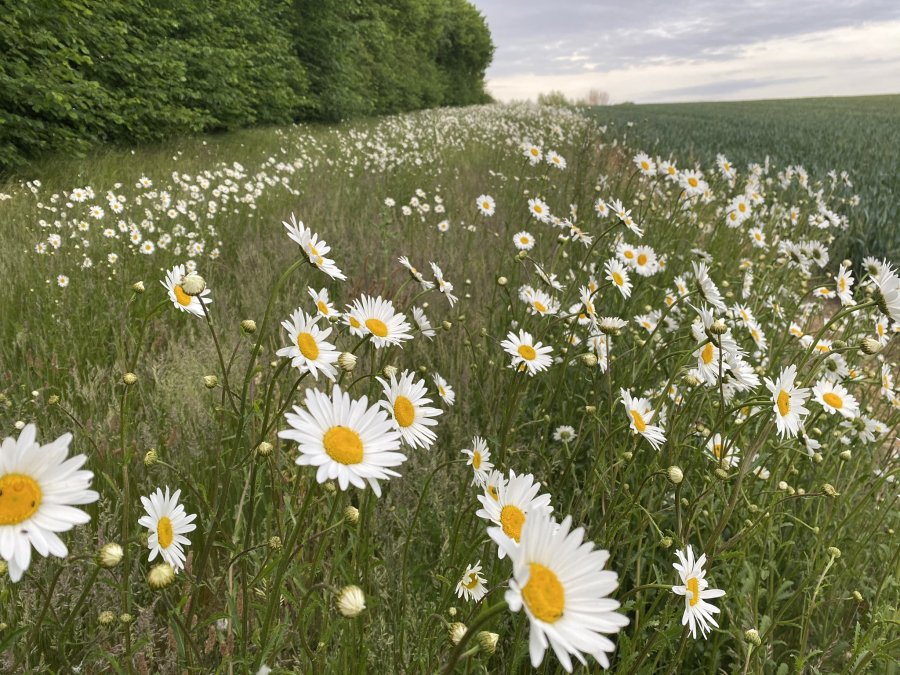 A farming network is calling for an amendment to the agriculture bill that ensures financial assistance is targeted at those who carry out nature-friendly farming practices.

Without financial support for those farmers working with nature, long-term food security and farming businesses could be 'threatened', the Nature Friendly Farming Network (NFFN) says.

The 1,600 strong farmer-led group has raised the issue as the agriculture bill entered the committee stage of the House of Lords earlier this week.

The 'nature-friendly farming amendment' has been placed by the Earl of Caithness, receiving cross-party support, and is now being debated by peers.

It comes as a new survey undertaken among members of the NFFN found that farmers were not receiving enough government support to deliver public goods.

Only 3 percent of the network's members trust that the government was planning to invest enough in sustainable farming practices post Covid-19.

Nine in ten farmers (90%) called for the government to invest in such practices and methods during the recovery phase of the pandemic.

Martin Lines, chair of the NFFN, said it was the government’s 'duty' to ensure the UK had a 'thriving farming industry that worked with nature'.

"We know that investment in nature-friendly farming methods will accelerate the transition to net zero, reverse wildlife decline and protect farming businesses that are vital to our economic recovery.

"This amendment is an opportunity for the government to take the lead and deliver a sustainable farming future,” Mr Lines said.

The NFFN said it was still pressing MPs to enshrine high standards in law despite a recent announcement that the government had agreed to a trade and agriculture commission.

The group added that the Earl of Caithness's amendment would recognise this law as the only way the UK can guarantee the future of these standards.