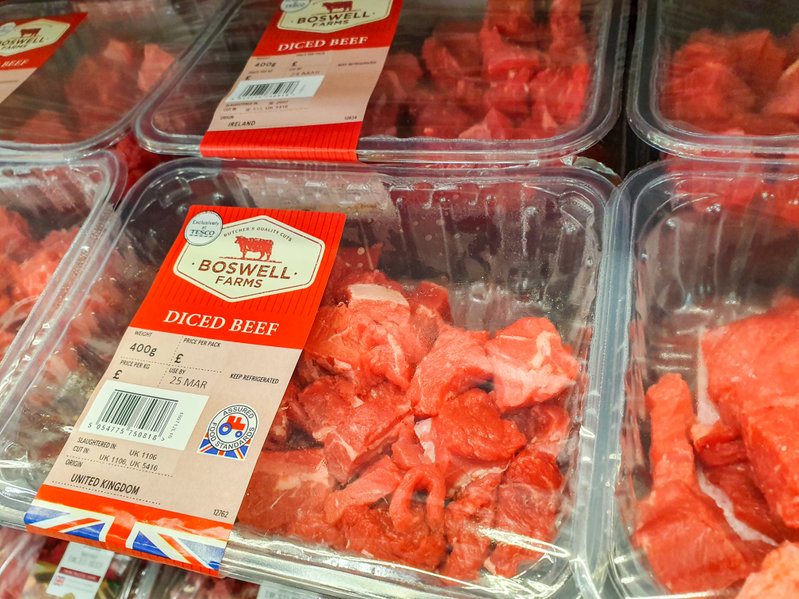 Compassion in World Farming has submitted a petition to the UK government calling for new policies to reduce meat and dairy consumption.

The UK-based animal welfare group said such policies were needed "in order to help drive down rising global temperatures".

Over 53,000 people signed the petition urging Prime Minister Boris Johnson, and other world leaders, to 'shrink' the consumption of meat and dairy products.

Sent in-person to Number 10, it was also delivered to leaders in the US, Argentina, Australia, Brazil, Canada, New Zealand, the EU, South Korea, China, South Africa and Japan.

“Livestock emissions play a significant role in the current climate emergency, yet this has been virtually overlooked by world leaders," she said.

“We must drastically reduce our total global meat and dairy consumption, so we’ve addressed our petition to leaders of top meat-consuming countries or regions

"It’s critical these world leaders act to bring forward a meat and dairy reduction and support a shift to nature-friendly, higher welfare farming, as a matter of urgency."

However, farming groups frequently hit back at calls made by activists for meat and dairy intake to be reduced.

Instead, they say buying local is a better option due to the low food miles as well as supporting British farmers, who produce to high animal welfare and environmental standards.

The industry says that greenhouse gas emissions from UK beef, for example, is half that of the world average.

And for dairy, the carbon footprint of milk produced in the UK is nearly a third lower than the global average.

Recently, Young Farmers’ Clubs (YFCs) across the UK passed a motion to increase sourcing of British food for their events, in a bid to cut food miles and help protect the environment.