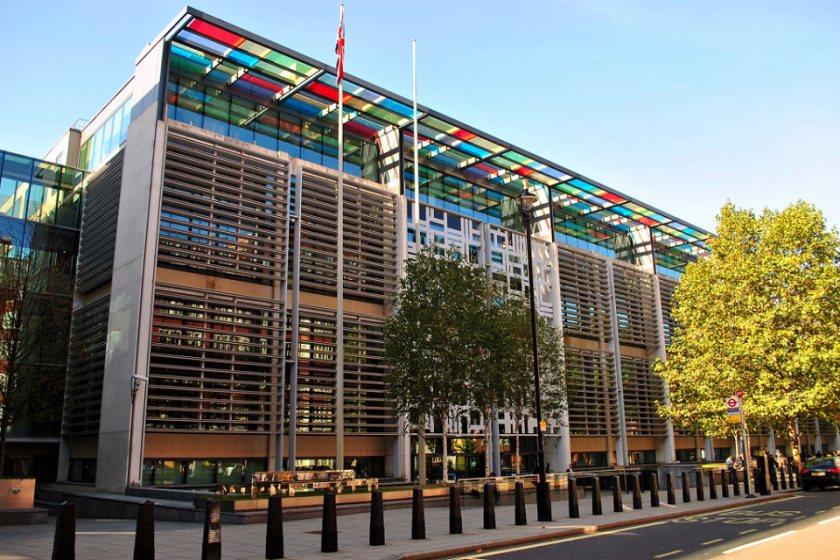 Defra will host the summit at its London headquarters, with pig sector representatives and processors attending

An emergency summit hoping to find solutions to the pig sector's worsening crisis will take place on Thursday at Defra's London headquarters, it has been confirmed.

The government has agreed to host the joint National Pig Association (NPA) and NFU request for a roundtable event against the backdrop of a growing pig backlog on farms across the country.

The backlog is now estimated to be well in excess of 170,000 pigs due to a lack of butchers in pork processing plants as a result of the pandemic and Brexit.

Tens of thousands of healthy pigs have been culled on farms by increasingly desperate producers who have run out of space.

On top of this, challenging market conditions - exacerbated by the backlog costs, record feed costs and falling pig prices - means farmers are losing around £25 per pig for nearly a year.

The crisis summit, bringing the supply chain together to thrash out solutions, will take place this Thursday 10 February.

Defra will host the summit at its London headquarters, with pig sector representatives and individuals from processors and retailers attending in person or virtually.

The summit will look at various ways action could be taken to speed up the processing of British pigs and ease the backlog on farms.

Among the topics for discussion will be how the government's support package, announced in October last year, could be used more effectively to increase the throughput of pigs.

Representatives will also look at what more could be done to attract butchers to work in pork plants and how retailers could increase their demand for and promotion of British pork.

The on-farm pig backlog was estimated by Defra at 170,000 finishing pigs in early December, however, the NPA warns this has grown since then.

The sector is also seeing a huge financial hit, the NPA explains, as farmers are having to feed more and larger pigs on farm for longer, while in some cases receiving less for heavier pigs that have gone out of spec.

The situation is compounded by record feed costs and falling pig prices, meaning many pig producers are losing thousands of pounds each week.

The NPA says will take until late spring or early summer to eat into the backlog, while the immediate financial outlook for producers shows little sign of improvement.

The group's chairman Rob Mutimer, who will be attending the summit said: “This is the third roundtable that has been held since the start of this crisis, so we really need to see something tangible out of it.

"Many pig farmers are now utterly desperate – and we need to try and find urgent solutions to get things moving, and also to share the burden of all this more evenly.

"We must act collectively now to save the British pig industry.”