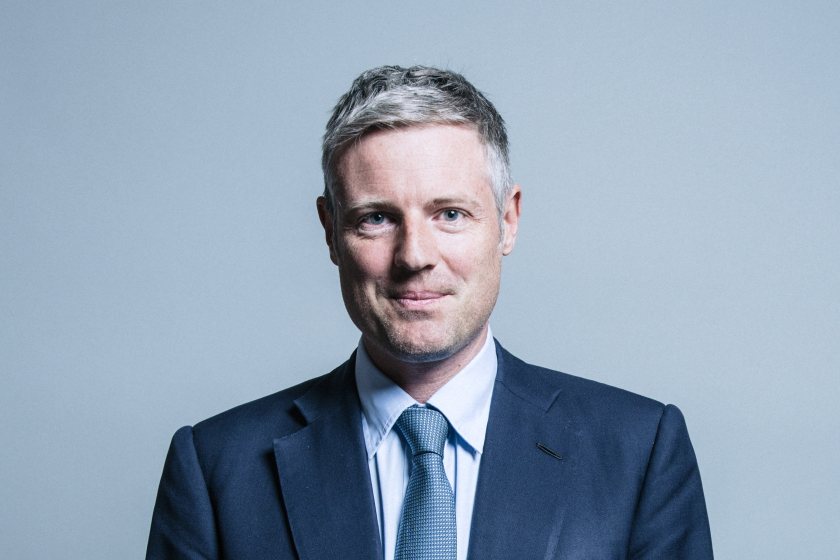 (Photo: Official portrait of Lord Goldsmith of Richmond Park | members.parliament.uk | CC BY 3.0)
Sign in to add your own press release SIGN IN Register

The prime minister has sacked Zac Goldsmith as an environment minister and told him he will no longer be attending the cabinet.

The Conservative peer has been stripped of his brief overseeing animal welfare at Defra by Liz Truss, the new prime minister.

In a farewell letter to Defra staff, published on social media, Mr Goldsmith said he was 'very sad' to be leaving after a 'whirlwind' three years.

My thank you letter to colleagues in ?@DefraGovUK? as I shift to the @FCDO. It has been a privilege working with you.https://t.co/IRaoF3rBRX pic.twitter.com/vFMmTm6vju

A close ally of former prime minister Boris Johnson, the peer listed his achievements, including in forestry, plastic pollution and the oceans.

“We have so much more to do to turn the tide here. The UK is, after all, one of the world’s most nature-depleted countries," he said.

"But if Defra continues to get the backing you need and deserve across government, you can and you will turn the tide.”

It comes after Ranil Jayawardena was appointed the new Defra Secretary earlier this month following a reshuffle PM Truss.

Meanwhile, former Chief Whip Mark Spencer was appointed Defra Minister of State, replacing Victoria Prentis who was in the role for over two years.