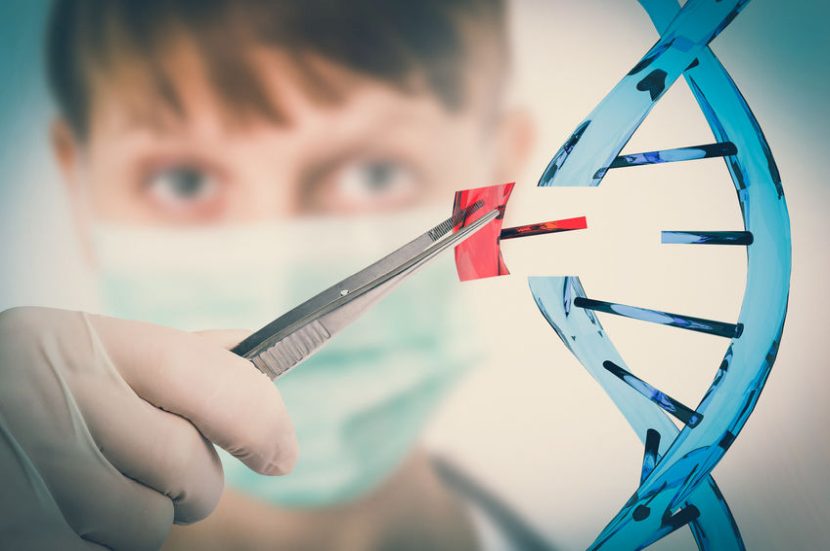 The announcement, made in the recent Queen's Speech, is the most significant policy development in UK plant breeding for more than 20 years.

The bill, seen as a major departure from EU policy, will apply to plants where gene editing is used to create new varieties similar to those which could have been produced more slowly through traditional breeding processes.

Techniques such as gene editing involve making desired changes to a plant or crop which could have occurred naturally or through conventional breeding, but more quickly and with greater precision.

The British Society of Plant Breeders (BSPB) has welcomed the announcement, saying it would help encourage UK research and innovation.

This would in turn develop healthier, more nutritious food, and to make farming systems more sustainable and resilient in the face of climate change.

BSPB chief executive Samantha Brooke said: "Developing an improved crop variety using conventional breeding – for example to improve its nutritional quality or resistance to disease - can take up to 15 years, but gene editing can help reduce that timescale significantly.

“Without the contribution of plant breeding over the past 20 years, farmers would have produced 20% less food in this country, which means an extra 1.8 million hectares of land would have been needed to supply our food needs.

"That expansion would have impacted vulnerable ecosystems, and generated an extra 300 million tonnes of greenhouse gas emissions.”

She said this regulatory system could also embrace new crop varieties produced using precision breeding techniques, which replicated what plant breeders were already doing, but in a quicker and more targeted way.

“The introduction of a Precision Breeding Bill sends a clear signal that the UK is set on a more pro-innovation trajectory outside the EU," she explained.

"It will certainly boost prospects for plant breeding companies large and small, as well as scientists in the public sector, to continue improving our food crops for the benefit of society and the environment.”