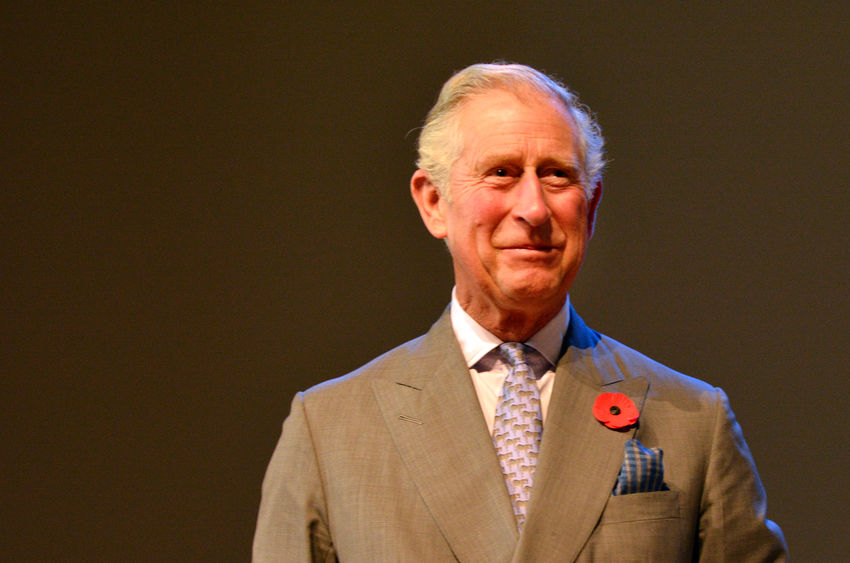 Prince Charles has called on the public to reduce their meat and dairy intake to help tackle the climate crisis.

As part of a new interview with the BBC, the Prince of Wales revealed he doesn't eat meat and dairy on certain days of the week, and has done so 'for years'.

He said the public could also change their diets to help combat the world's environmental problems, as "the business of what we eat of course is important."

The comments come just weeks before the UN's COP26 climate summit, which takes place in Glasgow from 31 October to 12 November.

Prince Charles told the BBC: “I haven’t eaten meat and fish on two days a week and I don’t eat dairy products on one day a week.

"If more people did that it would reduce a lot of the pressure on the environment."

He warned that the COP26 summit was "a last chance saloon", and it would be "a disaster" if world leaders did not collaborate to tackle the climate crisis.

"I mean it'll be catastrophic. It is already beginning to be catastrophic because nothing in nature can survive the stress that is created by these extremes of weather," he said.

The second part of the UK's National Food Strategy, released in July, also called on the public to reduce their meat consumption, by 30% within 10 years.

Businessman Henry Dimbleby's 288-page report said alternative proteins, such as plant-based and cultured meat, must be developed on a larger scale.

The restaurateur, who was invited by Defra to lead the National Food Strategy, said that the British public's current appetite for meat was 'unsustainable'.

He noted in the report that 85% of farmland was used to feed livestock, adding 'we need some of that land back'.

Amid scrutiny of the industry as COP26 nears, farmers have been asked to spread accurate facts about British agriculture and its impact on the environment.

The Royal Association of British Dairy Farmers (RABDF) released 'key facts' for farmers to push, saying the public must be better informed on the real levels of the sector's greenhouse gas contributions and for myths popular on social media to be dispelled.

Matt Knight, RABDF managing director, said: "As an industry, we are working so hard to reduce the levels, but often this is pushed back in our face when inaccurate facts are published.

"The dairy sector, along with other areas of agriculture, is often used as a scapegoat when it comes to emissions, with 'belching' cows regularly hitting the headlines in the national press.

"We anticipate UK agriculture will come under the spotlight at COP26, so we must be ready to make our story known and shout about the good work we are doing to reduce emissions from what is already quite a low level."

Meanwhile, farmers are currently showcasing the industry's ambition to reach net zero greenhouse gas emissions by 2040 as part of this week's Countryside COP.

The week of virtual events, which kicked off on Monday, see rural businesses and experts come together as part of a series of seminars covering key climate issues.

Topics include science and innovation to food systems, and will explore future opportunities and climate adaptation options.