Public back gene-editing in face of food security challenge 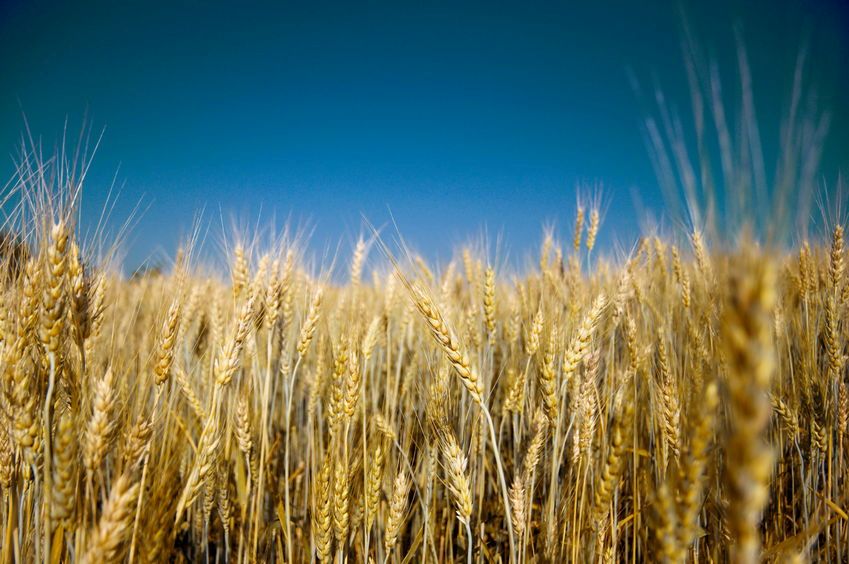 Nearly three quarters of the public support new technology, such as gene-editing, as a means to tackle possible crop shortages that could impact the UK.

British farmers are facing several unprecedented challenges in food production, such as climate change, and growing pressure from pests and plant diseases.

This is coupled with an increasing need to boost productivity and compete with imported products, while at the same time becoming more sustainable and reducing overall environmental impact.

To tackle this, most British people (72%) support an increased emphasis on new innovation – including new plant breeding techniques such as gene editing – as a means of tackling these issues.

The YouGov survey, released on Monday (2 September), also shows that farmers and scientists are the most trusted by the public to ensure the UK is well prepared to tackle challenges in food production.

Nearly half (49%) would trust supermarkets to ensure that the country is prepared to take on challenges.

Meanwhile, nearly 2 in 5 (37%) are supportive of changes, such as increased consumption of insects, occurring in the next 10 years with this support rising to 48% within the 18-24 year old age group.

The Agricultural Biotechnology Council (ABC) carried out the survey of 2,000 adults, and says that the government must use Brexit as an opportunity to take advantage of 'ground-breaking technologies'.

The body says such technologies have previously been blocked by political intervention at an EU level.

It adds that the use of gene editing and GM technology in the UK post Brexit could help farming 'flourish', whilst maintaining the 'highest levels' of consumer safety and environmental protection.

Mark Buckingham, Chair of ABC said: “Using cutting edge technology and growing techniques will enable the UK to deal with the serious challenges of keeping our farmers competitive, maintaining a safe, affordable food supply, and protecting our natural environment.

“With Brexit on the horizon, techniques such as editing individual genes in crops to make them more resistant to diseases, offer a fantastic opportunity to help British farmers lead the world in agri-science.”

But the new government has pledged to 'liberate' the bio-science sector from anti-GM rules to develop blight-resistant crops.

Prime Minister Boris Johnson said he wants the UK to 'develop the blight-resistant crops that will feed the world.'