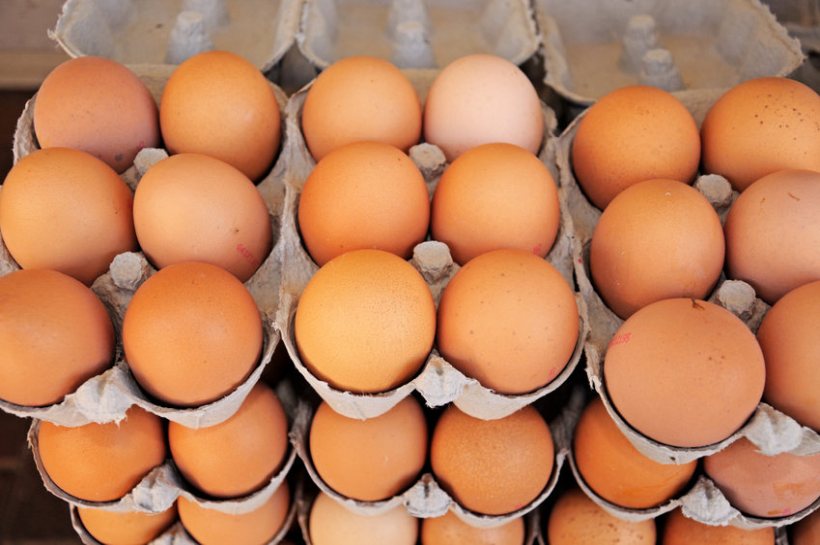 Consumers are being advised to consume as few as one and a half eggs each week as part of a drive to move away from an animal-based diet, poultry farmers have been told.

The threat from alternatives to meat and eggs was highlighted during this week's annual Egg and Poultry Industry Conference (EPIC), which took place virtually.

A leading academic at the University of Brussels spoke about the movement that was seeking to replace animal-based products with plant or laboratory grown foods.

Professor Frédéric Leroy said: “What we are facing is a fundamental change away from conventional livestock produce to synthetic imitations in the course of one, two or three decades.

"This is said not just by science fiction authors but actually called for by some of the most influential billionaire investors on the planet as well as several think tanks and other organisations.”

Virgin boss Richard Branson has claimed all meat would be lab produced or plant based by 2050, while Bill Gates has said that rich nations should shift entirely to synthetic beef in particular.

Professor Leroy said that in Singapore laboratory grown chicken was launched recently on the market by a company called Eat Just.

“Eat Just also produce egg-free egg,” he said, “Which is a different kind of category, not only because of the type of food but also because of the way it has been made.

“On the label you see it is made from plants - so plant derived products. But if you look to the ingredient list you will not find wholesome plants as such.

"What you will find is, firstly, water, but then essentially protein isolate, together with refined oils and a long list of colourants and flavour compounds and preservatives and so forth.

"Because, of course, you have to mimic a very complex matrix and you start from a limited set of ingredients so that requires heavy processing.”

He said that an organisation called the EAT Foundation argued for the implementation of a planetary health diet and it had published a recommendation in the Lancet.

This particular diet explicitly promoted plants, he explained, but it also said that livestock consumption had to fall to very low levels.

The foundation said poultry meat should be limited to 58 grams per person per day maximum but the suggestion was as low as 29 grams.

For eggs, the suggestion was 13 grams, which equated to one and a half eggs in a week.

Food giant Nestle has announced plans to launch a plant-based alternative to egg in Europe, as industry observers have continued to warn that the egg industry should view the rise of eggless alternatives as a serious threat.

Nestle announced that it would be adding to its plant-based range with both egg and shrimp alternatives.

"We're proud to have an amazing range of plant-based foods that really deliver on great taste, texture and nutrition,” said Wayne England, the head of Nestlé's food business, as the company announced the new products.

"With these new test launches we're continuing to expand our offering to give people great options they can use in their daily cooking, whether it’s for breakfast, lunch or dinner with friends or family.”

Andrew Joret, chairman of the British Egg Industry Council (BEIC) expressed his concern during EPIC: "It’s sometimes quite confusing to know what to do about it," he said.

"On the one hand we working away in our day-to-day jobs trying to do the normal things we have to do and then you have something like this that’s coming out of the clouds, really. But we ignore them at our peril.

"The companies behind some of these alternative animal foodstuffs are very well financed and they are led by people who are definitely disruptors. They want to change the way the world is.

"And often they are aided and abetted by NGOs, who are themselves well funded but also they are well connected. And they are connecting at the global level.”

Yet at a United Nations World Food Day in October, eggs were named as one of the two star ingredients, Mr Joret noted.

“Eggs are what I would call the nutrition bomb," he said, "Primarily you see eggs as a source of protein and, indeed, eggs are the standard for protein against which other foods are judged."