Rare chicken breeds could be saved by surrogacy advance 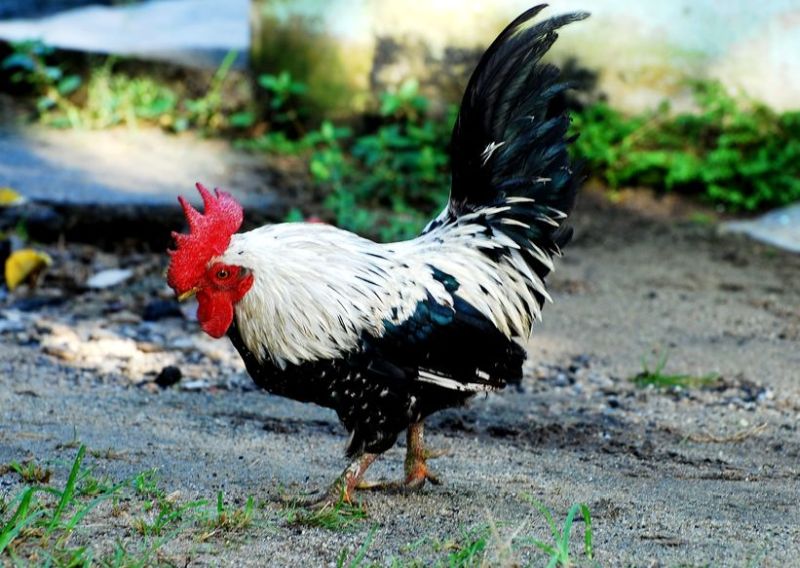 The move is seen as a first step in saving and protecting rare poultry breeds, such as the Dorking
Sign in to add your own press release SIGN IN Register

Hens that cannot produce their own chicks have successfully acted as surrogates for rare breeds in a move which could boost endangered birds.

Scientists injected specialised stem cells – called primordial germ cells – from another chicken breed into the eggs from the surrogate chickens.

The adult hens then produced eggs containing all of the genetic information from the other chicken breed.

A team led by the University of Edinburgh’s Roslin Institute used a genetic tool they had previously developed called TALEN to delete a section of chicken DNA.

The researchers targeted part of a gene called DDX4, which is crucial for bird fertility.

Hens with the genetic modification were unable to produce eggs but were otherwise healthy, the team found.

DDX4 plays an essential role in the generation of primordial germ cells, which gives rise to eggs.

The surrogate chickens were the first gene-edited birds to be produced in Europe.

Experts say the cells could potentially be used to help breed birds of other closely related species, as long as a supply of primordial germ cells is available from a donor bird.

The study, which involved scientists from poultry genetics company Cobb-Vantress, is published in the journal Proceedings of the National Academy of Sciences.

Lead researcher Dr Mike McGrew, of the Roslin Institute, said: “New ideas are needed if we are to save many of our bird species.

“These chickens are a first step in saving and protecting rare poultry breeds from loss and preserving future biodiversity of our poultry from environmental and climate changes.”

The study follows news of the UK pig sector highlighting how gene-editing could be a 'key tool' in improving the efficiency of UK pig production.

They add that the technique could help in tackling devastating diseases such as African swine fever.