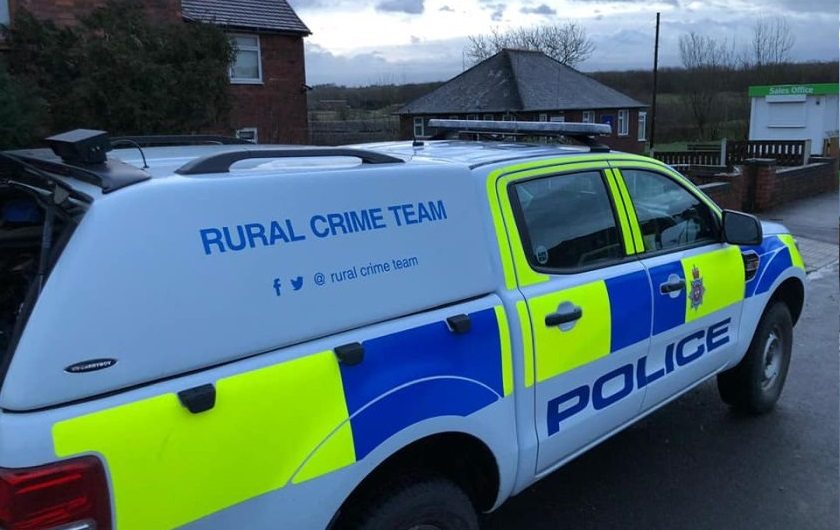 Police are calling for more witnesses after rustlers stole more than seventy sheep from Derbyshire farmland.

Twenty-seven ewes and 46 lambs were stolen from land at Shatton village between 1 September and 3 September.

"It can also cause some concern around not knowing what has happened to the animals, and the time and effort it takes to establish a flock," he added.

“While it is quite a remote area, we would like to hear from anyone who may have noticed any suspicious vehicles or activity during that time or who may have information around the illegal trade in livestock.

“Get in touch if you have any information, no matter how small, as even if it turns out the individuals are legitimate, we would rather be made aware so we can check all is well.”

It comes after thieves stole more than 100 lambs from a farm near Penrith, Cumbria between September 3 and 12.

And in other rustling incidents to have occurred recently, thieves stole 50 lambs and 71 lambs in Dorset and Devon respectively.