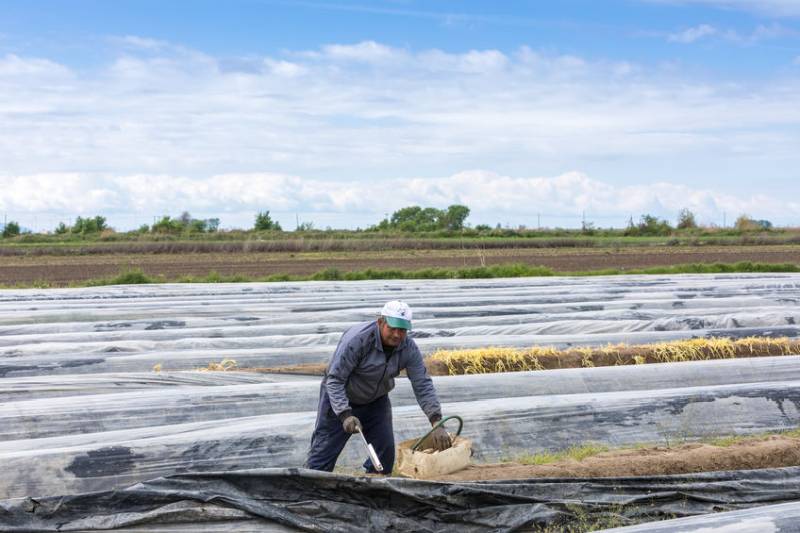 Farmers have criticised the government's plan to boost the Seasonal Workers Pilot to 10,000 as it 'falls woefully short' of the required 70,000 workers.

The pilot has been expanded from 2,5000 to 10,000 in a bid to boost the workforce on UK farms following concerns over a lack of migrant labour.

But UK farming unions have maintained that approximately 70,000 seasonal visas are needed after the end of free movement, not 10,000.

This number would ensure vacancies in the likes of soft fruit, vegetable and ornamental sectors are filled.

NFU Scotland said Scottish food and farming sectors will be 'put at risk' by the government's proposal.

President Andrew McCornick said: “Whilst a continued scheme for seasonal agricultural workers is welcome, it is a deep disappointment that government has ignored recommendations from the industry preferring to believe that an increased allowance of 10,000 will satisfy seasonal needs across the UK.”

Soft fruit production in the UK has grown dramatically, increasing by 185% between 1998 and 2018.

The UK requires tens of thousands of seasonal agricultural workers every year and the Office for National Statistics has stated that 99% of these workers come from countries within the EU.

NFU President Minette Batters said: “We are urging government to commit to delivering a full scheme for 2021, which will enable us to recruit the 70,000 seasonal workers needed on British fruit, veg and flower farms.

“It is ironic that the government on the one hand is encouraging more people to increase the amount of fruit and veg in diets, yet on the other hand making it harder for that fruit and veg to be produced in Britain.”

The Seasonal Workers Pilot is designed to test the effectiveness of the UK's immigration system at supporting growers during peak production periods, whilst maintaining robust immigration control.

It will allow farms to hire workers for a period of up to six months and will continue to run until the end of 2020.

The union expressed concern over the government's failure to provide an entry route for industry jobs such as pickers, packers, meat processors and vets.