Slaughterhouses in Wales to be required to install CCTV 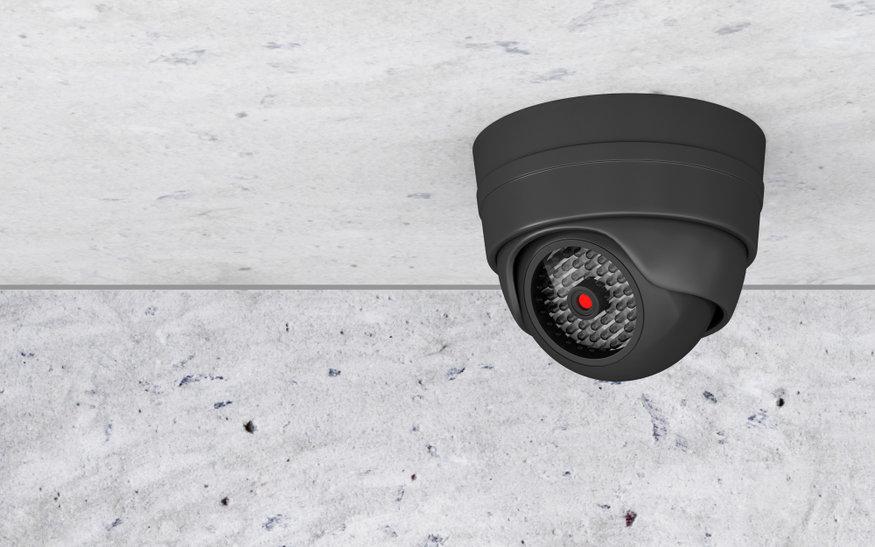 Slaughterhouses in Wales will be required to install CCTV inside the premises as part of the Welsh government's new five-year animal welfare plan.

As well as mandatory CCTV in abattoirs, which has been a legal requirement in England since 2018, the use of cages for farmed animals will also be restricted.

Announcing the measures on Thursday (4 November), Ms Griffiths said the qualifications for animal welfare inspectors will also be improved to raise their professional status.

"Our long-term ambition is for every animal in Wales to have a good quality of life," the rural affairs minister explained.

"This includes further boosting protection for pets by looking at registration of animal welfare establishments, enhancing the animal welfare inspection profession through improved qualifications, and looking at how we can minimise the use of cages for farmed animals."

She added: "I’m also pleased to confirm that we will be requiring all slaughterhouses in Wales to have CCTV – while the vast majority already do we will ensure this is the case for all."

The five-year plan includes a broad range of policy work, including statutory guidance for existing regulations, licensing of animal exhibits, welfare of animals in transport, and Codes of Practice.

It also describes how the Welsh government will work with the other UK governments to further the animal welfare agenda, such as through the forthcoming Animal Welfare (Kept Animals) Bill.