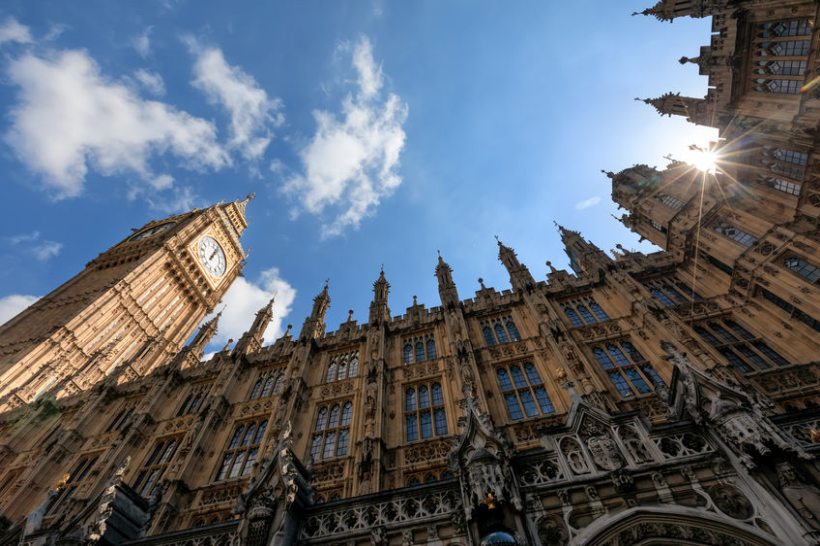 MPs are set to be denied the opportunity to vote on a crucial Agriculture Bill amendment seeking to strengthen the role of the Trade and Agriculture Commission.

The government is expected to use a procedure under the Parliament Act 1911 to require the Speaker to certify the amendment to be beyond the power of the House of Lords.

Peers voted through Lord Curry's amendment, which seeks to strengthen the Commission's remit, on 22 September 2020.

But the 1911 Act provides that the House of Lords cannot pass legislation concerning the authorisation of expenditure.

The government argues that Lord Curry's amendment will result in further public expenditure.

But farming unions say the amendment will ensure British farmers are not unfairly undermined in any future Brexit trade deals.

The Tenant Farmers Association (TFA) has criticised the government's procedural manoeuvre as a 'shocking piece of political chicanery'.

"It’s also not as if the amendment made in the House of Lords is against government policy," said George Dunn, TFA chief executive.

"The government rhetoric is all about the extent to which it wants to maintain standards and the Trade Standards Commission will help the Government to fulfil that promise.”

He said the government should accept the amendment made by the House of Lords as a 'reasonable compromise', and called on MPs to be given a chance to vote.

"Expanding the role and remit of the Trade Standards Commission does not tie the government’s hands, it merely ensures that future trade policy has proper scrutiny and support from an expert panel."

It comes after a million people signed a petition earlier in the year calling on the government to ensure the strongest standards in post-Brexit trade.