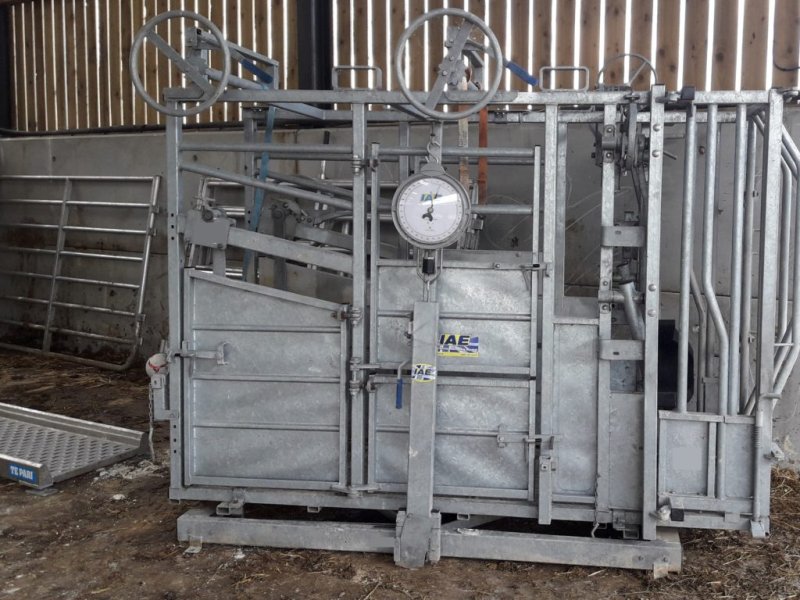 Police have issued an image appeal following the theft of agricultural equipment from a farm in West Dorset.

Between 5pm on Saturday 27 June and 8am on Sunday 28 June, a burglary occurred at a farm in the Tincleton area.

A tri-axle flatbed trailer, an IEA cattle crush, a trailer lock and a chain and padlock were stolen.

Police Community Support Investigator Paul Bosley, of Dorset Police, said: “As the cattle crush was not secured properly to the trailer, it would have made a lot of loud banging noises if driven away.

“I am appealing to anyone who may have seen or heard any suspicious activity in the area to please get in touch.

“I would also urge anyone who recognises the stolen items and has seen them for sale in unusual circumstances to get in contact,” he said.

Anyone with information is asked to contact Dorset Police at www.dorset.police.uk, via email 101@dorset.pnn.police.uk or by calling 101, quoting occurrence number 55200093240.

Last week, the police made an appeal to the public after thieves rammed a farm gate in Hampshire and stole machinery from an outbuilding.

Claims figures from NFU Mutual reveal that rural crime cost the UK £50 million last year, an increase of 12% on the previous year.