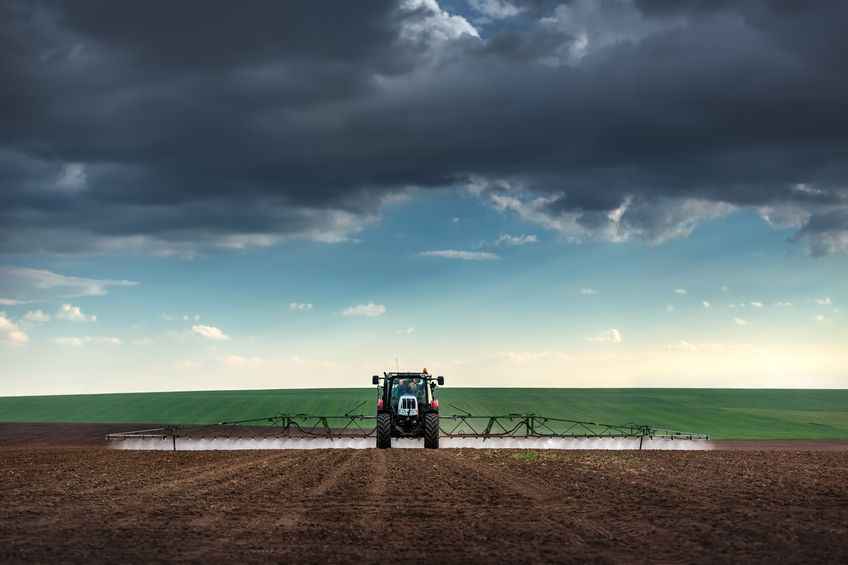 A system which would place responsibility for monitoring the use and effects of pesticides on manufacturers and growers should be introduced, according to a chief scientific adviser to the UK government.

Prof Ian Boyd, writing in a paper in the journal Science, explained that the lack of any limit on the total amount of pesticides used and the virtual absence of monitoring of their effects in the environment means it can take years for the impacts to become apparent.

He proposed a new regulatory system to study the long-term effects of pesticides on the environment.

In the European Union, for example, around 500 active substances used in pesticides are approved, including insecticides, fungicides, herbicides, and plant growth regulators.

However, Boyd explained that “the current assumption underlying pesticide regulation – that chemicals that pass a battery of tests in the laboratory or in field trials are environmentally benign when they are used at industrial scales – is false.”

“The effects of dosing whole landscapes with chemicals have been largely ignored by regulatory systems. This can and should be changed.”

Boyd compares this situation with pharmaceuticals, for which there is a system of rigid global monitoring after a drug is approved in case detrimental effects appear.

“Vigilance on the scale that is required for medicines does not exist to assess the effects of pesticides in the environment,” Boyd explained.

The study cites the UK as an example of one of the most developed regulatory systems: “Yet it has no systematic monitoring of pesticide residues in the environment. There is no consideration of safe pesticide limits at landscape scales.”

Farmers across the UK fear that a more regulated and restricted environment would make it difficult to grow crops.

Decisions are expected from Brussels on proposals that would see the use of all neonicotinoids banned for outdoor use.

The National Farmers' Union (NFU) has said it will continue the fight for evidence-based decisions as conclusion day for plant protection products approaches.

The NFU said farmers across the country have already suffered heavy losses through oilseed rape crop damage following previous restrictions to the availability of neonicotinoids.