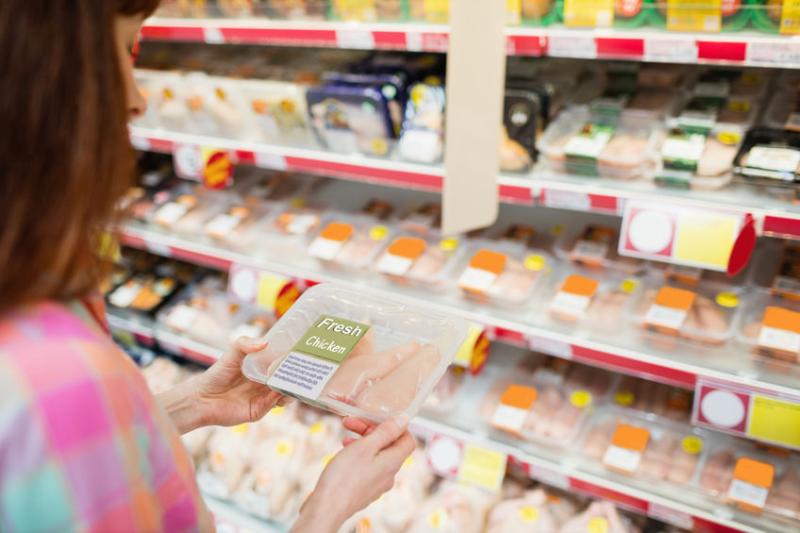 A policy proposal has been sent to the Prime Minister for all meat packaging to include compulsory labels showing the method of slaughter.

The Conservative Animal Welfare Foundation (CAWF) has sent the blueprint policy to government.

Labels showing the method of slaughter, such as Halal and Kosher, are currently not compulsory to include on meat packaging.

Both production methods allow animals to be killed without being stunned first.

Numerous animal welfare groups have, however, decried these methods for allowing animals to suffer in pain.

CAWF, along with the British Veterinary Association (BVA) and RSPCA, believe ultimately that all livestock must be stunned before slaughter.

CAWF has put the proposal in its blueprint manifesto which has been sent to Defra ministers and the Prime Minister to be considered for the official manifesto.

The group's spokeswoman Lorraine Platt told The Telegraph: “It's to do with all forms of meat and dairy production including method of slaughter.

“It's not mandatory to have it on the packaging. Labels can be misleading - consumers have seen pictures of rolling hills and green fields and this can be misleading as the reality is the product can be derived from an intensive farm where they have a very little quality of life.”

Henry Smith MP, a member of the group, added that the consumer 'needs to be informed' about the food they are purchasing.

“The method of slaughter is very important. I have quite a few constituents contact me on this issue,” he said.

“Some people who are opposed to ritual slaughter want to know that the meat they are buying has been stunned, and those that are Halal or Kosher want that information as well.”

Figures released last year showed that sheep slaughtered in the UK without being stunned had doubled in the past six years to more than three million.