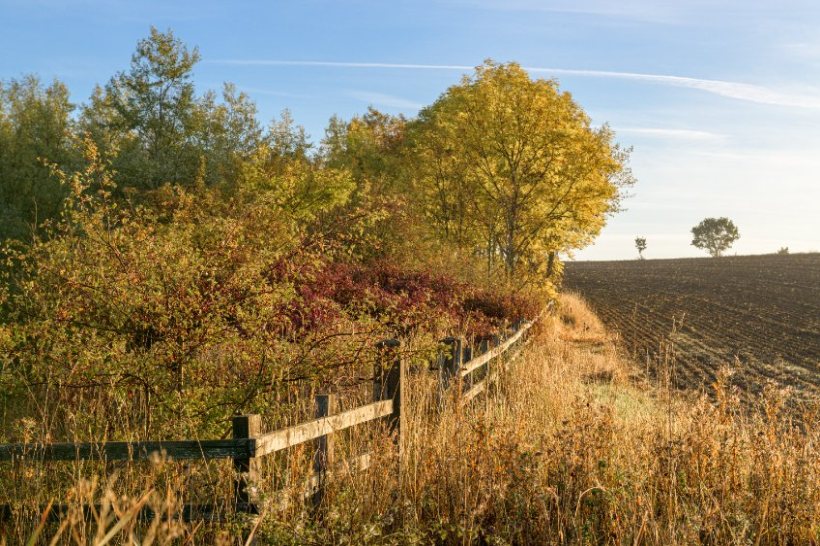 Farmers were also 'best placed' to identify areas for planting at an appropriate scale on less productive land that was unlikely to hinder food production.

The stance comes after Welsh government announced £32m of funding for farmers and landowners to plant 86 millions trees by the end of the decade.

But with the growing rise in costs of planting trees and fencing out woodlands, NFU Cymru said payment rates would need to properly reflect these costs – "something which hasn’t happened in recent years".

NFU Cymru rural affairs board chairman, Hedd Pugh said: “We are still awaiting further detail of the schemes and how they will operate in practice, how the funding will be allocated between them and over what time period, as well as what the payment rates will be.

"Without that detail it’s very difficult to comment on whether this scheme will deliver the outcomes Welsh government wishes to see."

In 2021, NFU Cymru released its Growing Together strategy, which outlines a plan for sustainably increasing tree cover in Wales; integrating trees into existing farming systems rather than replacing those systems.

Sensitive tree planting in this manner would enable Welsh agriculture to meet its carbon targets while protecting the wider economic, environmental, social and cultural benefits, the strategy said.

"We need to see how these new schemes align with our own vision for sustainable tree planting in Wales," Mr Pugh added.

“Many farmers are receptive to the notion of increasing tree cover at an appropriate scale on areas that they identify as their less productive land. We hope that these schemes will make it easier for farmers to do this.

"NFU Cymru is clear that approaches to increase tree cover in Wales should not impact our ability to produce food and properly safeguard our communities, culture and language.”