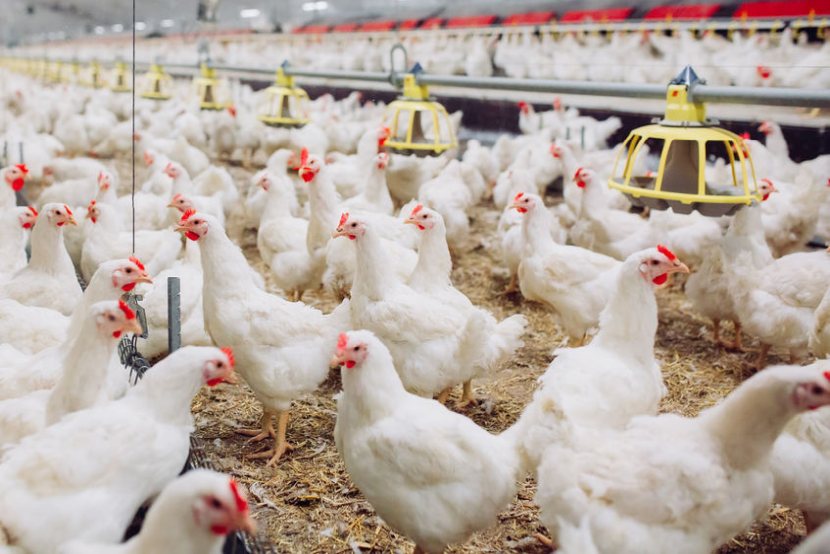 Farmers wanting to make use of the 2,000 visas for the poultry sector this year have been asked to contact the labour providers
Sign in to add your own press release SIGN IN Register

The government has confirmed the two dedicated labour providers who will operate the poultry visa scheme, set up to soothe the sector's workforce shortage.

Defra had announced in June a new route for a further 2,0000 poultry workers to come to the UK.

Now the government has confirmed ProForce Ltd and RE Recruitment Ltd as the scheme's two labour providers.

Farmers wanting to make use of the 2,000 visas for the poultry sector this year have been asked to contact them.

"Given the limited time for visa applications to be made due to the RFI process, I’d urge anyone needing visas to contact ProForce and ReRecruitment as soon as possible.

“The NFU will continue to work with the government as visas begin to be issued, to help ensure that the scheme runs effectively.”

The visa route will only cover certain work in the poultry sector where significant seasonal labour shortages are being reported.

Defra defines the seasonal poultry sector as work related to poultry slaughtered and processed in the pre-Christmas period.

Operators cannot hire a seasonal worker for work that requires labour all year round, or in offices or other administrative spaces.

Their contact details are as follows: ProForce: poultry@pro-force.co.uk and RE Recruitment: SeasonalWorkerVisa@rerecruitment.com