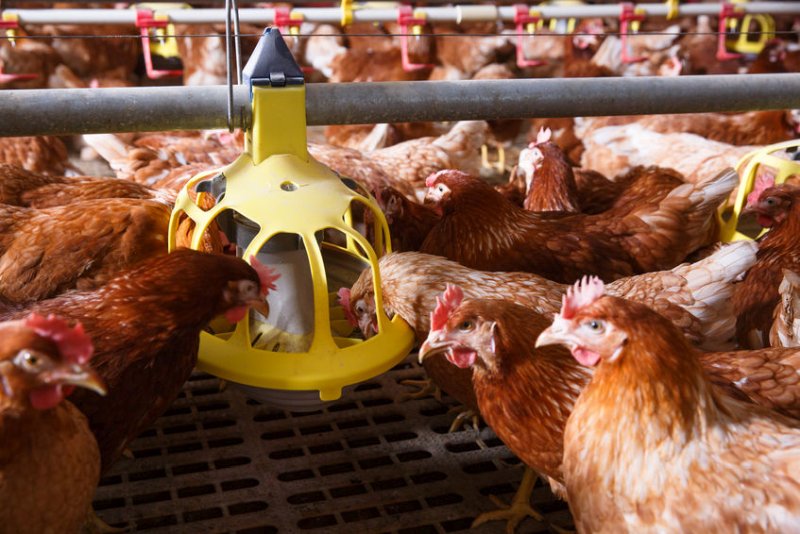 A 'no-deal' between the UK and EU may lead to a disruption in animal feed supply which could then lead to stockpiling, animal welfare groups have warned.

UK organisations have warned of a potential 'catastrophic toll' on animal welfare if the UK does not strike a trade deal with the EU.

As trade talks resume between the UK and EU, the Animal Welfare Taskforce (AWT) has urged the government to look at the consequences of failing to agree a deal.

As well as lower-standard food imports impacts could include increased animal testing and disruptions to supply chains for veterinary medicine and animal feed.

David Bowles, AWT member and head of public affairs for the RSPCA said a no-deal would be 'catastrophic' for UK animal welfare.

“Many of the non-EU countries jostling to provide us with food we currently import from the EU, use production methods with animal welfare standards that are illegal in the UK.

"These include practices such as keeping hens in barren battery cages, pigs in cruel sow stalls and beef cattle injected with hormones.

"But it’s not just issues such as chlorinated chicken imports or the destruction of UK farmers’ livelihoods that may result if we cannot agree a deal."

Other knock-on effects could include increased animal-testing, because data-sharing with the EU would decrease, the group said.

And any disruption to supply chains of animal feed could mean farmers are unable to feed livestock properly - which could lead to stock-piling.

The AWT has called for resources to be provided to the UK’s Veterinary Medicines Directorate so it could 'cope' with the expected increase in regulatory demand.

It has also pressed for the development of infrastructure and trained personnel to help reduce the 'damaging effects' of hold-ups at ports.