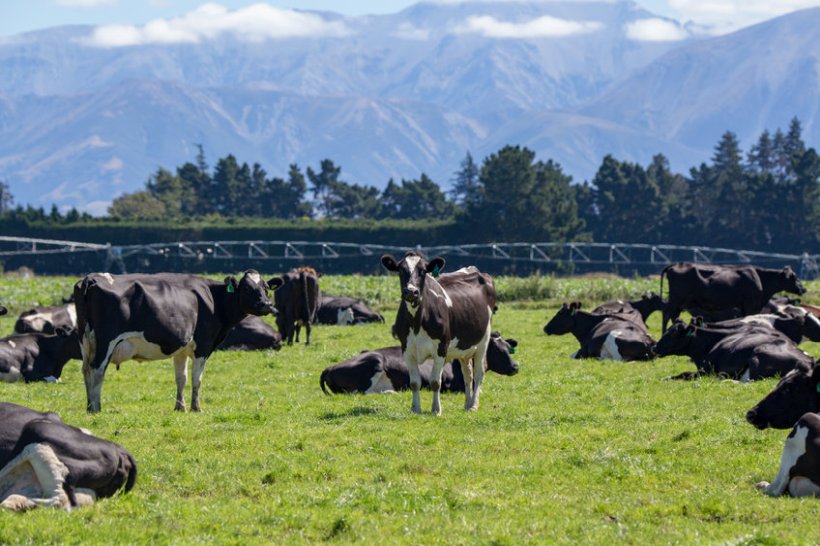 The UK-New Zealand trade agreement is a 'blow' for UK dairy as it will create an unbalance in market opportunities, a trade association has warned.

Tariffs on New Zealand dairy, the country's largest export commodity, along with sheep meat and beef exports to the UK will gradually be phased out.

They will be completely removed from dairy products after five years, and 15 years for sheep meat and beef.

According to the New Zealand government's statistics, dairy is the country's biggest export earner – worth about NZ$19 billion a year.

While farming groups there have hailed the trade agreement, industry bodies in the UK have raised concern over its impact.

The NFU warned it contained "little discernible benefit" for farmers in the UK, as it would "open our doors to significant extra volumes of imported food."

Now the dairy sector has raised concern, namely over skewed market opportunities, the impact on sustainability and the lack of collaboration between government and farmers.

Dairy UK, a trade association for the dairy supply chain, said the New Zealand trade deal was a "blow for UK dairy."

"This agreement will see tariffs eliminated over five years," said Dr Judith Bryans, who is chief executive of the industry body.

"With its lower production costs, New Zealand will be able to seize its opportunity to grow an unlimited market share for its dairy products here in the UK.

“While true this agreement comes with export opportunities for agriculture and UK dairy companies, the UK market is many times bigger than that of New Zealand."

She added: “At a time when the UK dairy sector is challenging itself to continuously raise its own sustainability credentials, when it is already one of the most sustainable, this deal will reduce our control over the environmental footprint of UK food consumption.

“There’s absolutely no reason to assume this won’t continue to happen in further trade agreements either," she warned.

In the government's haste to strike deals, farming groups say UK agriculture is being left vulnerable and undervalued compared to other sectors of the economy.

There are fears the UK could become overly dependent on imports as a result of a shrinking agricultural industry, with domestic food production capabilities undermined.

"Long term, there’s a real risk that British agriculture will shrink, gambled away for little return," Dr Bryans added. “Once these businesses are gone, it will not be easy to rebuild them.

"We are not opposed to trade deals; we welcome mutual opportunities, but we are opposed to agricultural being traded away."