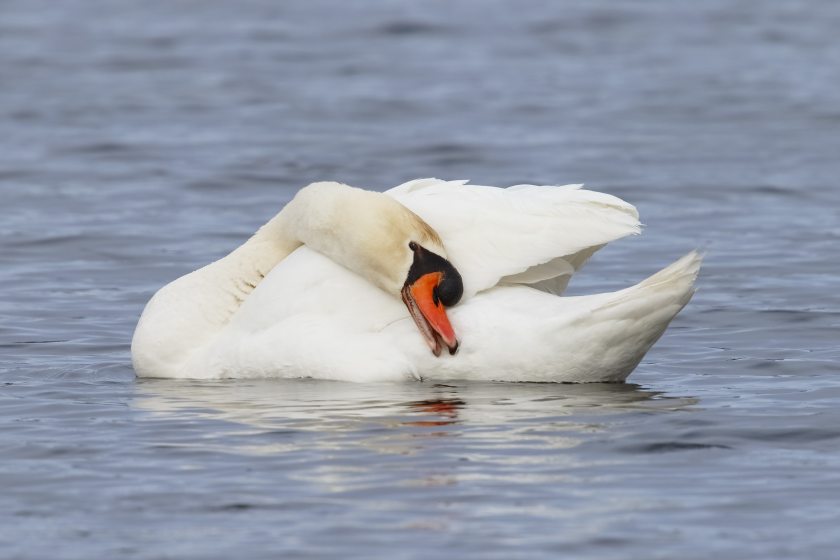 The Netherlands have confirmed cases of highly-pathogenic H5N8 avian influenza, confirming fears that migrating wild birds could bring the disease to Europe this winter.

Dutch authorities found six wild mute swans dead in the village of Kockengen, situated in the province of Utrecht.

As of Friday (23 October), two have tested positive for the virus, the country's ministry for agriculture confirmed.

The UK government has raised the risk level of avian influenza being introduced to the UK from ‘low’ to ‘medium’ following the news.

UK chief vets said they were monitoring the situation carefully, and that bird keepers should remain alert for any signs of disease.

The strain of the disease found in the Netherlands can be 'very virulent in birds', they added.

The outbreak has confirmed fears in Europe that migrating wild birds from Russia and Kazakhstan, countries that saw bird flu outbreaks in summer, could bring the disease to the continent this winter.

The European Centre for Disease Prevention and Control (ECDC) has urged European countries to ramp up farm biosecurity and wild bird testing.

The EU body said: "Northern and eastern Europe are likely to be the most vulnerable to new outbreaks given past experience.

"When HPAI was detected in the same area of Russia in the summers of 2005 and 2016, epidemics followed in northern and eastern Europe.

"If the pattern is repeated this year, HPAI is expected to arrive in the same areas of Europe in autumn or winter.

"Subsequent spread to countries in southern and western Europe is also possible."

This was dealt with by authorities, and the UK declared itself free from avian influenza in June 2020.