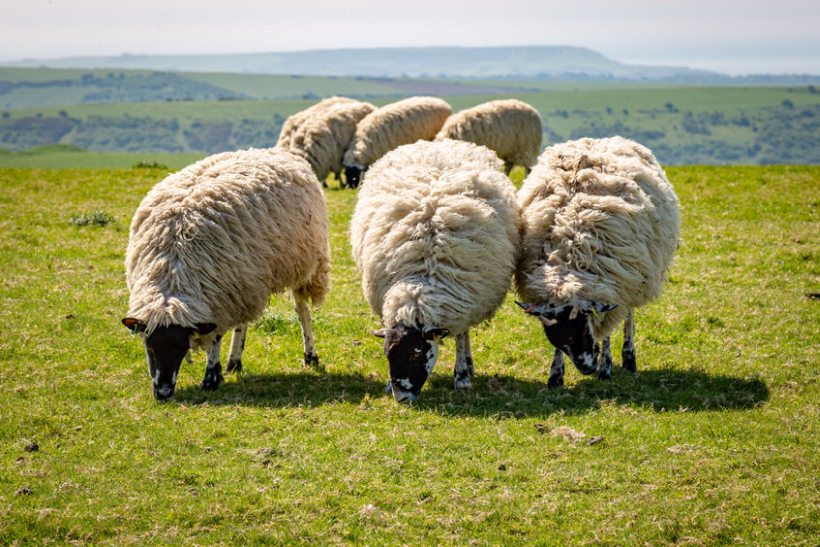 European countries have seen significant reductions in the sales of livestock antibiotics, with the UK having the fifth lowest overall, a report shows.

Sales of antibiotics for farm animals in Europe have fallen again, signifying a reduction of over a third between 2011 and 2018.

The UK retained its fifth position out of 31 countries - 71% lower than the EU average in terms of mg/PCU, a standardised unit of animal biomass.

This is according to the 10th annual report from the European Surveillance of Veterinary Antimicrobial Consumption (ESVAC) examining sales across different European countries in 2018.

The Responsible Use of Medicines in Agriculture Alliance (RUMA) welcomed the report, saying it was 'good news' that antibiotic use in livestock had fallen significantly over the past seven years.

Chair of the UK body, Cat McLaughlin, said it was 'very positive' to see this downward trend across almost all European countries included in the report.

“While the use of antibiotics in food production is not the main driver of antibiotic resistant infections in people, it can be a contributing factor," she added.

"Any use of an antibiotic has the potential to create resistance and as part of a One Health approach, we all have a duty to protect the efficacy of medical and veterinary antibiotics by reducing, refining or replacing use.”

She said that within the bigger European picture, the UK’s reductions in livestock antibiotic use over the past six years meant it remained among the lowest users overall – and the lowest among countries with large domestic populations and farm animal sectors.

“The efforts demonstrated by the UK livestock farmers and animal health practitioners to embrace RUMA principles of using antibiotics and other veterinary medicines responsibly to achieve these results has been phenomenal,” said Ms McLaughlin.

While the ESVAC report compares 2018 data across European countries, UK figures for 2019 sales of antibiotics for farm animals are due out shortly as well.

New sector-specific targets for the UK livestock industry 2021-2024 are also scheduled to be released in November.

The last targets, developed by a Targets Task Force (TTF) representing nine different livestock sectors in 2017, run their course at the end of 2020.

As UK farming nears the end of the period of time covered by the original TTF targets, most goals have now been achieved or have run their course and need revisiting.

"This makes the forthcoming release of the new targets and a ‘reset’ of activities very timely,” she added.

While some sectors saw a small uptick in antibiotic use in 2019 to address specific disease challenges, the UK remained in a very good place, she said.

“While these challenges are likely to be reflected in the 2019 sales data out shortly, the improvements in husbandry, management and responsible use that underpin the broader direction of travel are proving robust and widely beneficial."