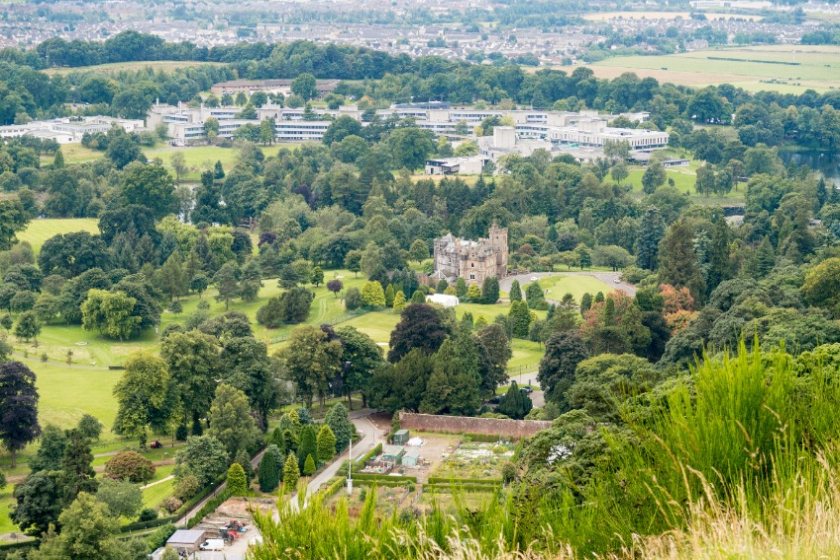 Students at the University of Stirling have voted to adopt a completely plant-based menu in a UK first for a university.

The motion sought to see a transition towards a plant-based food system begin within Stirling Students’ Union.

According to the students' union, the motion was passed to "address the climate and ecological emergencies".

The decision represents the first of its kind in the UK, following similar commitments by universities in Germany.

It follows a similar move by Goldsmiths, University of London, which voted in 2019 to stop the sale of products containing beef at campus food outlets as part of a wider move to become carbon neutral by 2025.

And in 2016, Cambridge University’s catering service replaced beef with plant-based products in all of its fourteen outlets and 1,500 annual events.

UK farm leaders have criticised university meat bans for misunderstanding the differences between British production standards and those around the world.

Farmers have raised concerns that such moves are a knee-jerk response to fighting climate change, and that sourcing local, British meat and dairy is a better option.

Not all university beef bans have been successful. Students at the University of East Anglia voted to overturn a ban on the sale of beef in student union outlets.

In 2020, students at Edinburgh University voted to reject proposals to ban the meat from outlets.