Which? calls on government to clarify Brexit food standards 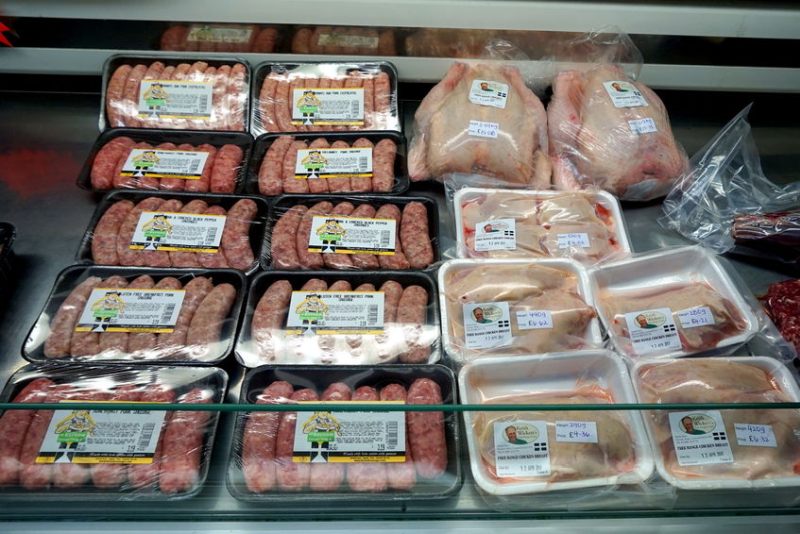 Which? has written to the government urging for clarification on the UK's position on protecting food and farming standards post-Brexit.

It urges the government to uphold food standards by maintaining the bans on chlorine-washed chicken and hormone-treated beef.

The consumer watchdog is seeking confirmation that the government will not ask parliament to remove these bans from the statute books.

It says clarity is also needed on what is included in the scope of government’s commitment to uphold standards so consumers can have confidence they wont be undermined.

While the government has committed to uphold UK standards, it has not included these commitments in the Agriculture and Trade Bills.

MPs recently rejected an Agriculture Bill amendment that would have protected farmers and customers from low-quality imports.

Research by Which? shows that 95% of people believe it is important that the UK maintains existing food standards when negotiating trade deals.

Some 74% say they object to food produced with lower standards entering the UK, including chicken treated with chlorine-washes and beef treated with hormones.

The majority of the public (83%) are uncomfortable about eating fruit and vegetables that contain higher pesticide levels than currently permitted under the EU.

The UK has some of the highest food standards in the world. Restrictions on hormone use on livestock were introduced in the EU in 1981, followed by a ban on meat imports from animals treated with hormones and growth promoters in 1989.

Chlorine washes were banned by the EU in 1997, while restrictions on pesticide use were introduced in 2005.

Anabel Hoult, CEO of Which?, said the public remained concerned over the possibility of future dilution of UK food and farming standards.

“Despite pledges to protect food standards, the public remains concerned that the ban on chlorine-washed chicken and beef-injected hormones could be dropped without proper scrutiny.

“As parliament returns, the government must address these concerns by clarifying its commitment to protect food standards and giving a cast-iron guarantee that it will not, in this parliament, seek to remove this ban from the statute books.”

More than 200,000 people have joined Which?’s 'Save Our Food Standards' campaign and signed the petition calling on the government to uphold standards.

Elsewhere, the NFU's food standards petition has reached over one million signatures.