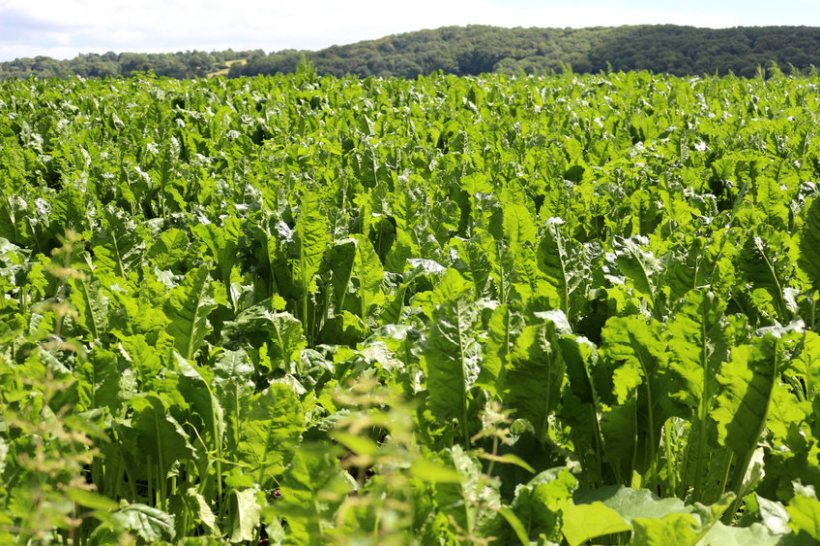 Lawyers acting on behalf of a wildlife charity are challenging the government over moves to potentially allow the emergency use of banned neonicotinoid, thiamethoxam.

On 1 March the government will decide whether the threshold has been met to allow the use of the neonicotinoid treatment on sugar beet seed, despite the 2018 EU-wide ban.

The restrictions were imposed following a report by European Food Safety Authority (EFSA) which concluded that thiamethoxam posed a "high acute risk" to honey bees.

However, the UK government recently moved a step closer in giving the green light for emergency use of Syngenta’s Cruiser SB "in recognition of the potential danger posed to the 2022 crop from beet yellows virus".

In January, Defra Secretary George Eustice granted an application by the NFU and British Sugar for its emergency authorisation for the treatment of sugar beet seed in 2022.

Defra explained that the sugar beet crop had been 'severely affected' by virus-spreading aphids, with 2020 yields down by a quarter on previous years.

The department added that other pesticide and organic treatments were not sufficiently effective in controlling virus yellows.

Nearly two-thirds (63%) of the UK’s sugar comes from domestic production of sugar beet, Defra said, which could be at risk if a significant amount of the national crop was infected.

However, the Wildlife Trusts’ lawyers, Leigh Day, have since contacted Mr Eustice to question the "legality of ignoring expert advice".

The London law firm said: “The HSE, the Expert Committee on Pesticides and the Chief Scientific Officer all agree that there are known sub-lethal dose effects on bees, such as an inability to return to their hive after low-level exposure to tThiamethoxam.

"They also agree that the lower limit dose for such non-lethal effects is 'unknown'."

Leigh Day have requested a government response to their legal letter by Friday, 18 February.

Craig Bennett, chief executive of The Wildlife Trusts, said the 'bee-killing pesticide' could become the 'new norm with bans lifted every year'.

"We need to know what plans the government has for avoiding the use of a product that’s so harmful to pollinators, rivers and people," he said.

“Why isn’t the government listening to its own expert advisors? In the recent Westminster debate on the issue, this was the question many MPs asked – and yet the government was unable to respond coherently."