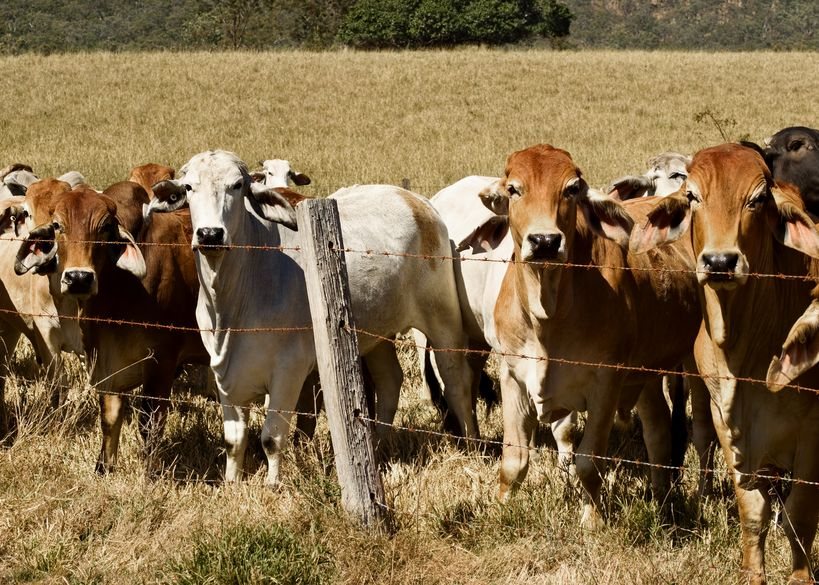 Australia has lower legal animal welfare standards than the UK

Any UK and Australia trade deal must include safeguards - tariff or non-tariff - or risk flooding supermarkets with cheap low welfare imports, the RSPCA has warned.

The government has been urged by the charity not to betray its commitments by 'sacrificing' farm animal welfare standards for a 'quick' trade deal with Australia.

It warned that Australia had lower legal animal welfare standards than in the UK, including barren battery cages for hens and chlorinated chicken.

Australia also used growth hormone treatment for beef, the RSPCA noted, and livestock journey times of up to 48 hours without rest.

In addition, because production methods in Australia can be cheaper, flooding UK supermarkets with cheap Australian imports would 'put UK farmers’ livelihoods at risk'.

RSPCA chief executive Chris Sherwood said: “Just days ago the government vowed to be a global leader for animal welfare, with Defra publishing a wide-ranging and comprehensive strategy.

"Now the Department for International Trade is looking to sign a quick trade deal with a country still using worse systems which could undermine that pledge.

"We’d urge the prime minister not to betray the public, farmers and animals."

He added that trade deals must include safeguards - tariff or non-tariff - to ensure only those products produced to higher animal welfare standards could enter the UK.

The UK public had also 'made it clear' that they did not want lower welfare imports like eggs from hens reared in battery cages, Mr Sherwood said.

“To reach the goal of being a world leader for animal welfare the government needs to back British farmers and provide the support they need to continuously improve welfare standards.

"The reports that the door will be opened to lower welfare imports are very concerning to us, and we hope the government will swiftly provide assurance that this will not happen.

“Without protection built into Free Trade Agreements, we risk setting back animal welfare by decades and betraying British farmers," he said.

It comes as Wales' farming minister Lesley Griffiths warned the government this week that any UK trade deal with Australia must not disadvantage farmers in Wales.