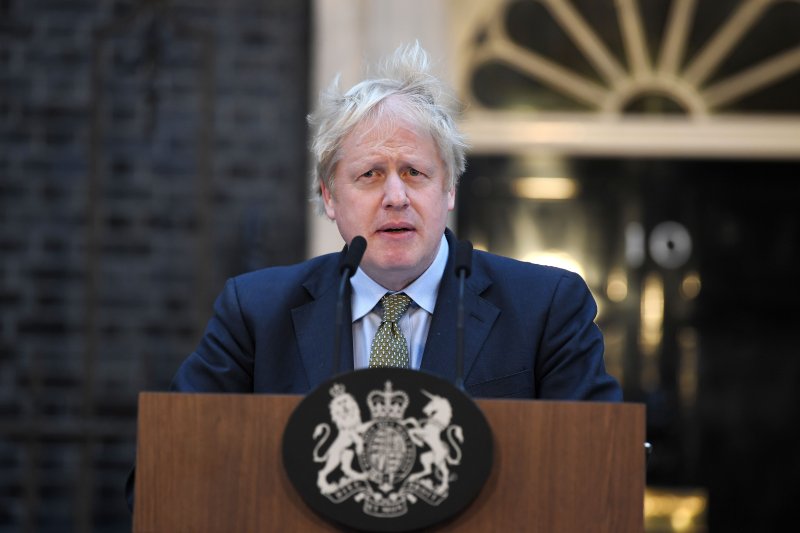 Industry groups have highlighted concerns over the UK's future relationship with the EU, trade deals with non-EU countries and access to labour following the election.

While the Conservative majority result has been praised for allowing some short-term certainty, issues over Brexit and its potential consequences still remain.

But questions persist over what a future trading relationship with the bloc would look like and ways to remedy an industry facing a critical shortage of migrant labour.

Responding to the election result, the NFU called on Johnson's new government to back British farming 'like never before'

The union said it will start working with the government 'straight away' as the UK is set to leave the EU by 31 January.

President Minette Batters said: “Britain needs the new government to back British farming like never before; to invest in domestic food production so we can increase our productivity, create more jobs and deliver more for the environment.

“Government needs to act to ensure guaranteed access to a skilled and competent workforce; develop a framework for a more competitive and sustainable farming industry; put in place a long-term food strategy; and place science at the heart of policy making.

“This will allow farming businesses to continue doing what they do best – provide safe, traceable and affordable food for the nation.”

Farming industry groups have also urged the new government not to undercut farmers with cheap imports produced to lower standards.

The Country Land and Business Association (CLA) highlighted this concern while saying the election result brings a 'degree of political certainty'.

The group's president, Mark Bridgeman said: “For all the claims of ‘getting Brexit done’ the idea that Brexit ends on 31st January is wrong.

“Assuming we leave the EU next month, we will have less than a year to negotiate a Free Trade Agreement with Europe or else once again no-deal is back on the table. This timeframe is hugely optimistic,” he said.

“Government needs to earn the trust of rural communities by guaranteeing that UK farmers will not be undercut by cheap imports produced to lower standards.”

The National Pig Association (NPA) added that the Conservative majority win will 'end the short-term uncertainty' over Brexit.

NPA chief executive Zoe Davies said: “The clear outcome means that we now have some certainty for the next 12 months. We will leave the EU on January 31, with a transition period where little will change until the end of 2020.

“However, our longer-term concerns remain about what happens after that date in terms of our future trading relations with the EU, the terms of future trade deals with non-EU countries and access to EU labour.

“We will also continue to make the case for a future agriculture policy that supports productive farming and offers incentives to farmers to maintain and improve our pig health and welfare standards and meet the environmental challenges in front of us.

“We will also stress the need for proportionate regulation, including resisting any attempts to ban farrowing crates.”

The National Sheep Association (NSA) has urged Boris Johnson to deliver on the promises made during the election campaign.

The group has had 'strong assurances' from the prime minister that a no-deal at the end of 2020 'should not be feared' as a free trade deal with the EU can be reached 'by the end of 2020'.

NSA chief executive, Phil Stocker commented: “As far as the sheep industry is concerned the best thing we can do is accept the nations decision and move forward.

“We have some strong assurances from the prime minister; that no restrictions/hurdles/paperwork will be needed relating to movement of goods between our mainland and Northern Ireland; and that British farmers will be protected from lower standard and cheaper products entering the UK market.

“The country has put its trust in the prime minister and his government to deliver on these and other crucial promises and NSA will play its part in ensuring these promises are fulfilled.

“We expect the agriculture bill, the environment bill, and the food plan to quickly come back to the table in a co-ordinated way that offers a secure future for our farmers.”