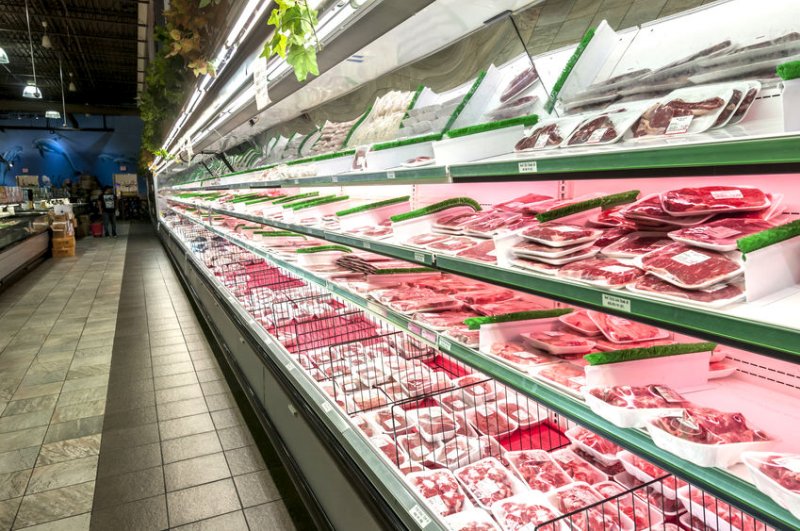 Retailers who have been 'handed the monopoly' on getting food to consumers 'must act responsibly' amid the Covid-19 crisis, farmers have warned.

The government has suspended the normal operation of competition law to allow a greater degree of coordination within retail than would otherwise be allowed.

The loss of food service outlets through the closure of restaurants, catering and takeaway establishments has not diminished food demand, it has merely transferred it to retail.

However, farmers who have been supplying products destined for food service have seen significant disruption and falling prices.

The Tenant Farmers Association has now said that retailers have a responsibility to ensure they are using this 'exceptional flexibility' both in their consumer facing role and in their actions in the supply chain.

TFA National Chairman, Mark Coulman, said: “It has been heart-breaking to see farmers having to dump milk which, they have been told, will not be picked up due to claims of a slowdown in demand

"I do not underestimate the difficulties in shifting products from food service into retail, but we need a greater degree of effort to get this sorted.

"The only thing that the AHDB should be doing is getting these routes to market flowing.”

Meanwhile, some supermarket chains have imported Polish beef mince and New Zealand lamb. The TFA called this 'unforgivable' during the coronavirus crisis.

"I do not accept that there is no demand for hindquarter cuts of British beef or lamb and pork joints," Mr Coulman said.

"With a bit of promotion, some public facing recipe advice and importantly giving consumers the opportunity to purchase these items, I cannot see why they would fail to sell.”

The TFA called for the government to encourage retailers to do more to source British products if they do not act responsibly.

“The government needs to step to work with the wider industry to shift more produce through retail where it was previously destined for food service,” said Mr Coulman.