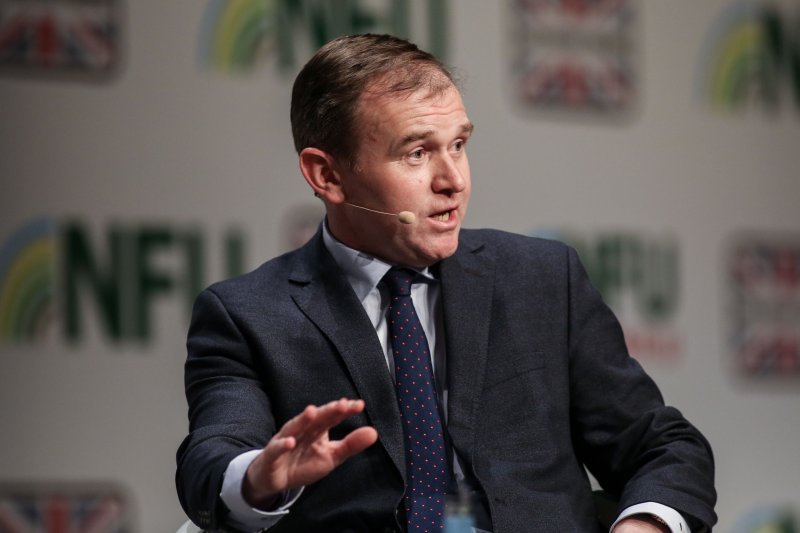 Workers who have been furloughed due to the Covid-19 crisis have been encouraged to take up farm work as the government continues to warn of a labour shortfall.

Giving the daily coronavirus briefing on Sunday (26 April), Defra Secretary George Eustice said only 'about a third' of the migrant labour that would normally be in the UK is here.

He encouraged furloughed employees to consider picking fruit and vegetables during the outbreak due to the worker shortage.

Recent figures show that more than 430,000 firms had applied for the government scheme to pay the wages of 3.2 million workers.

"We are acutely aware that we are about to start the British season in fresh produce in soft fruits and salads," Mr Eustice told the briefing.

"We are working with industry to identify an approach that will encourage those millions of furloughed workers in some cases to consider taking a second job, helping get the harvest in in June."

He added: "It's not an issue at the moment since the harvest has barely begun, but we do anticipate that there will be a need to recruit staff for those sectors in the month of June."

Farmers and growers who rely on seasonal workers to pick, pack and grade fruit and vegetables are extremely concerned about their ability to recruit workers this year.

Earlier this month, Cambridgeshire-based G's Growers paid £40,000 to fly in 150 experienced Romanian farm workers to help British pickers get 'up to speed' with the job.

The firm, one of the UK's largest vegetable producers, warned that the situation was getting desperate due to the impact Covid-19 has had on international travel.

Three labour providers – Concordia, HOPs and Fruitful – have already launched the 'Feed the Nation' campaign to attract British workers over the busy harvest period, and the government recently unveiled its 'Pick for Britain' campaign.

At the Number 10 briefing, Mr Eustice added that there were isolated cases of trade being disrupted by the Covid-19 pandemic, including goods shipped from India.

The environment secretary said retailers had increased the number of delivery slots from 2.1m at the start of the crisis to 2.6m, with the number set to increase to 2.9m in the next few weeks.