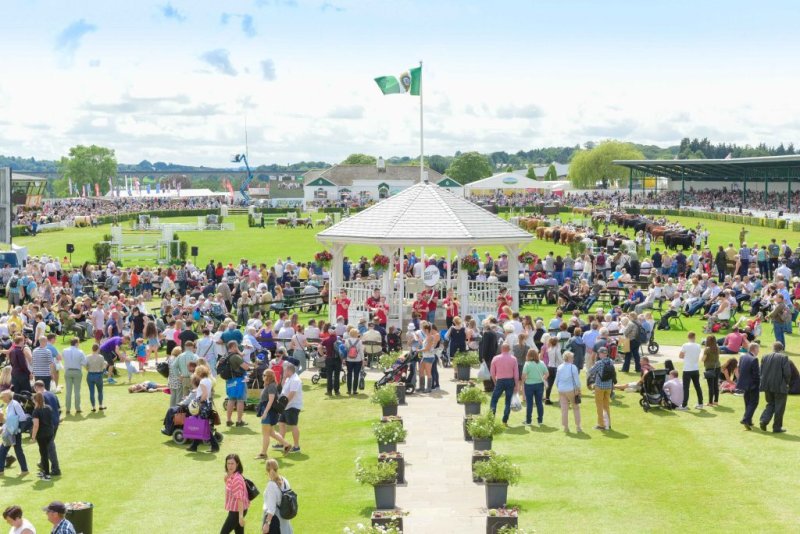 The Great Yorkshire Show, one England’s premier agricultural events, has been cancelled due to the spread of Covid-19

Two of the biggest agricultural events in the UK calendar have been cancelled due to the ongoing coronavirus pandemic.

The Great Yorkshire Show, which attracts more than 130,000 visitors and 8,500 animals, has been called off as the 'national crisis escalates day by day'.

Organisers of the three-day event announced the news, saying they would continue to 'passionately support farmers'.

"We are extremely sorry to have to announce this news and appreciate that this will disappoint everyone who loves the show as much as we do," the Yorkshire Agricultural Society said in a statement.

"We will continue to passionately support our farmers in whatever way we can, as they work hard producing our food.

"We would like to thank everyone for supporting the Great Yorkshire Show and our goal is to return bigger and better next year."

The society said it will contact equine competitors, trade stand holders and sponsors as soon as possible.

Any competition tickets associated with the Great Yorkshire Show 2020, which was due to take place 14 - 16 July, are null and void.

The Royal Welsh Show has also been cancelled due to the 'deteriorating situation' surrounding the spread of the virus.

The annual show, which takes place at Llanelwedd near Builth Wells, was due to start on 20 July.

The Royal Welsh Agricultural Society said in a statement that there was 'no other option' following the government's advice.

Steve Hughson, Chief Executive, said the society's decision was made with a 'heavy heart'.

"Whilst this news is disappointing for everyone, we are sure that you would agree that the health, safety and wellbeing of our members, visitors, exhibitors and staff is of paramount importance," he said.

"This will be a difficult year for the society and we understand that we are not alone and that we will all be affected by the financial outcome of this scenario."

Tickets already purchased can used for next year's show but refunds are also available, the Royal Welsh Agricultural Society explained.

Other major agricultural shows to have cancelled include the South of England Show, the Nottinghamshire County Show, the Royal Highland Show, Beef Expo, the British Pig and Poultry Fair and the Grassland & Muck Event.