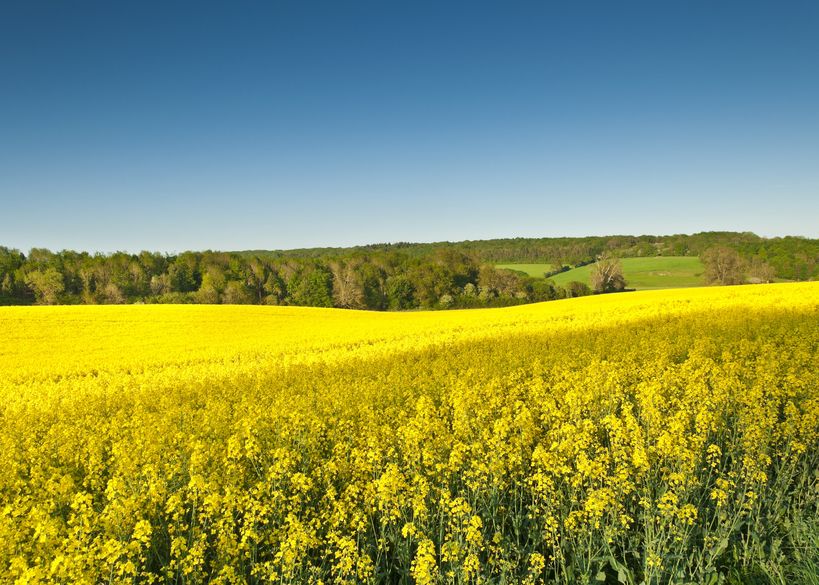 The European Commission has delayed a vote on the banning of three neonicotinoids to include all outdoor crops.

Member states met at the European Commission on 12-13 December to propose an extension of the ban to all outdoor crops.

Four years ago, the EU restricted use of three neonicotinoids in the spring and on flowering crops.

The Standing Committee on Plants, Animals, Food and Feed (Scopaff) discussed proposals to set out a blanket ban, but no vote was taken. The issue is expected to be on the agenda again in early 2018.

The UK government has overturned its previous convictions on neonicotinoids and now say and outright ban is needed due to their supposed harm to pollinators.

Speaking about neonicotinoids following a speech in the summer where he outlined his vision for a Green Brexit, Defra Secretary Michael Gove said new research had raised “profound concerns” and that he was contemplating the need for further restrictions on their use.

The NFU has explained that farmers across the country have already suffered heavy losses through oilseed rape crop damage following restrictions to the availability of neonicotinoids.

The farming union said it will continue the fight for evidence-based decisions for plant protection products.

A recent survey of 400 arable farmers who all grow winter oilseed rape (OSR) report that 8.3 per cent of the crop this year has failed.

And another survey paints a worrying picture for the agricultural industry, which states that 80 per cent of farmers interviewed believed that a neonic ban would have an impact on their day-to-day business.

But proponents of a neonicotinoids ban, such as the nature conservation charity Bug Life, state that it harms pollinators and pollutes the environment.

The charity has today (13 December) released new analysis revealing that British freshwaters are heavily contaminated with neonicotinoids. Half of the sites monitored in England exceed chronic pollution limits and two rivers are acutely polluted.

The River Waveney on the Norfolk/Suffolk Border was the worst polluted river with the acute harm level exceeded for a whole month and the River Wensum in Norfolk, a Special Area of Conservation for its river life, was also chronically polluted.