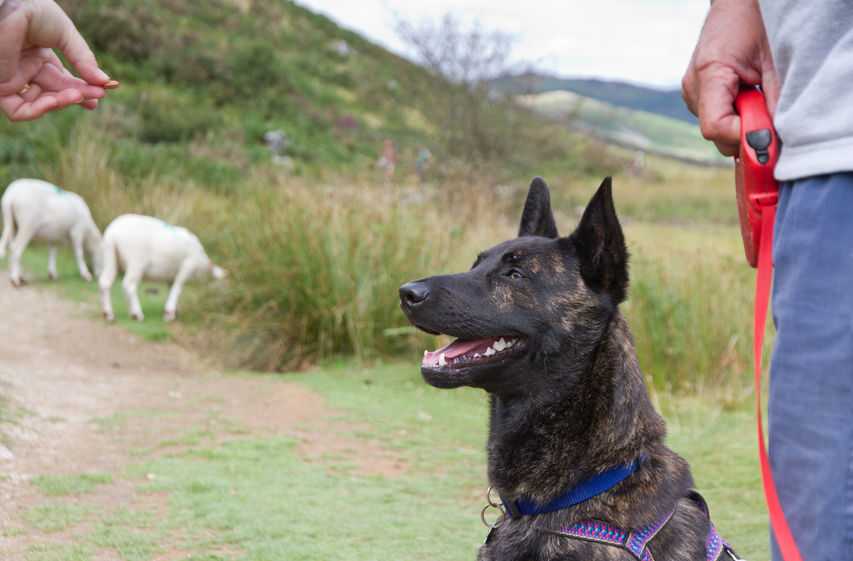 Farmers are being encouraged to report to the police every livestock worrying incident they suffer from to help paint a 'true picture of the situation'.

Avoidable losses, such as those that occur when a dog chases or attacks livestock, remain a significant source of frustration for the livestock sector.

While industry initiatives have had some impact on curbing the crime, farmers say they are concerned of a recent uptick in incidents.

The Farmers’ Union of Wales (FUW) says all livestock attacks should be reported to the police to 'ensure that the right actions can be taken'.

The union said it recognised that there was no ‘quick fix’ to the issue, and that a mixture of education, campaigning and legislative changes were needed.

FUW Deputy President Ian Rickman said: “As part of our work in this area, we will continue to lobby for real changes to be made to current legislation in order to provide a better deterrent to irresponsible dog ownership and to ensure that the penalties fit the seriousness of the crime.

"However, to get a true picture of the situation and to help us get those legislative changes, we need farmers to report such incidents to the police.”

It comes after an out-of-control dog attacked and killed a heavily pregnant Highland cow on Saturday 9 January.

Farms across the country have recently experienced similar attacks. On Christmas Eve, an out-of-control dog killed 30 sheep on a farm in Cheshire.

And in a separate incident last month, a loose dog massacred 46 sheep in Suffolk.

Pembrokeshire PCSO Jude Parr, from the Rural Crime Team, said she had fears that some farmers were not informing the police of livestock worrying incidents.

"Many just seem to deal with it themselves or go directly through to their insurers," she said.

"We fear that numbers will increase because of lockdown and more people buying dogs.”