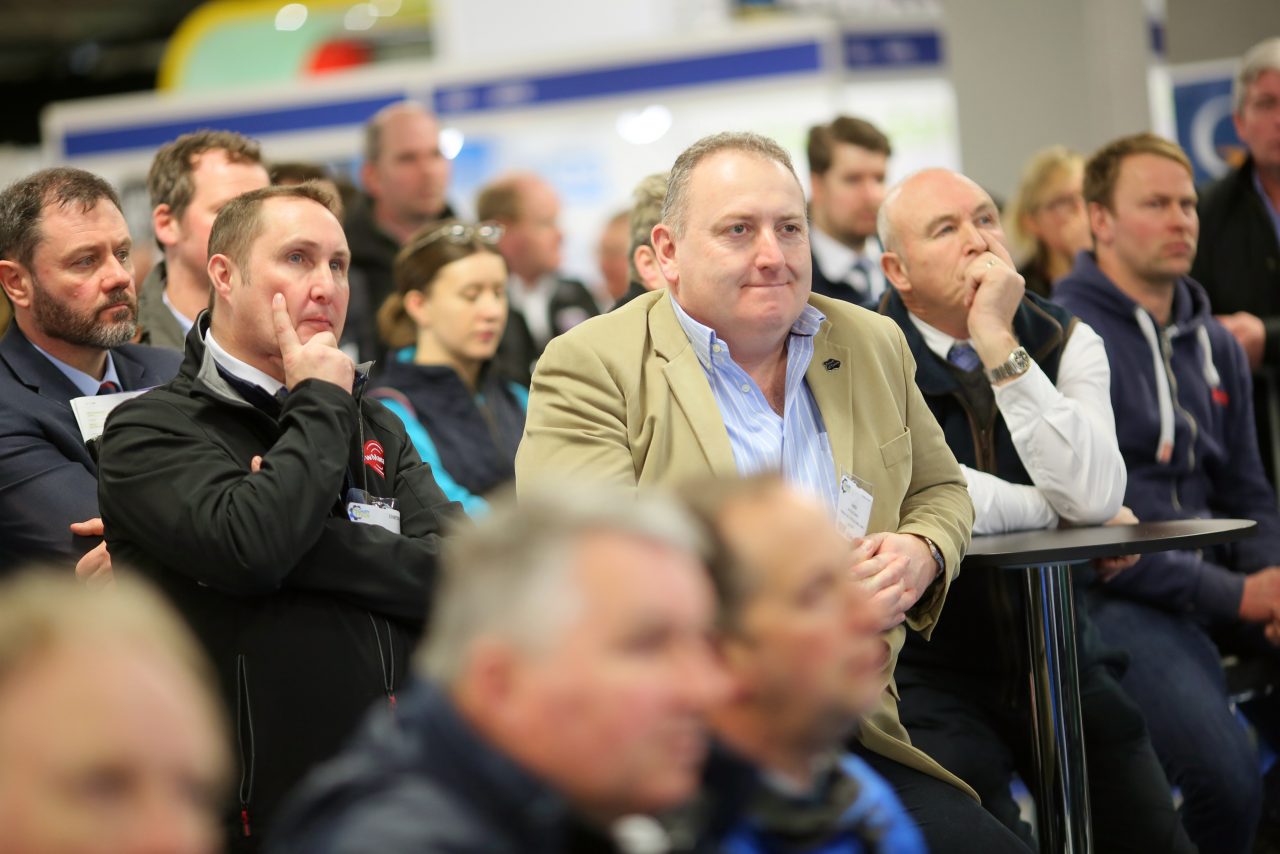 The dairy sector is hoping for more insight into the government’s flagship ELMS at next week's event (Photo: Dairy Tech)
Sign in to add your own press release SIGN IN Register

Defra's farming minister Mark Spencer is expected to set out the government's plans for the dairy sector as he attends next week's Dairy-Tech event.

The dairy event will be one of the first major agri events Mr Spencer has attended since he was appointed the ministerial role in September last year.

In his keynote address at 10:30am on 1 February, the former dairy farmer is expected to highlight the importance of the sector moving towards a more sustainable, resilient food system.

It is also hoped he will also give some insight into the government’s flagship Environmental Land Management Schemes (ELMS), what it means for dairy farmers and the application process.

The sector has criticised the government for sending out mixed messages around the ELMS over the last few months.

The Royal Association of British Dairy Farmers (RABDF), which manages the event, said Mr Spencer must also understand other challenges the sector was facing, such as labour shortages and surging costs.

Input costs continue to be a primary concern for dairy producers as the sector sees the second winter of high prices.

The sharp rise in energy prices seen last autumn, combined with the ongoing war in Ukraine, has driven up ag-flation for over a year now.

He called on Mr Spencer to outline exactly what was happening at policy level.

"Farmers [need to] make an informed choice about support payments and management decisions in the future," Mr Knight said.

At the event, there will also be the opportunity for farmers to pose questions to the Minister during the State of the Dairying Nation debate at 10:45am.

Mr Knight added: "We hope Mr Spencer will get a flavour of our hard-working and vital industry and all it offers. He must understand what’s working and the challenges we are witnessing.”