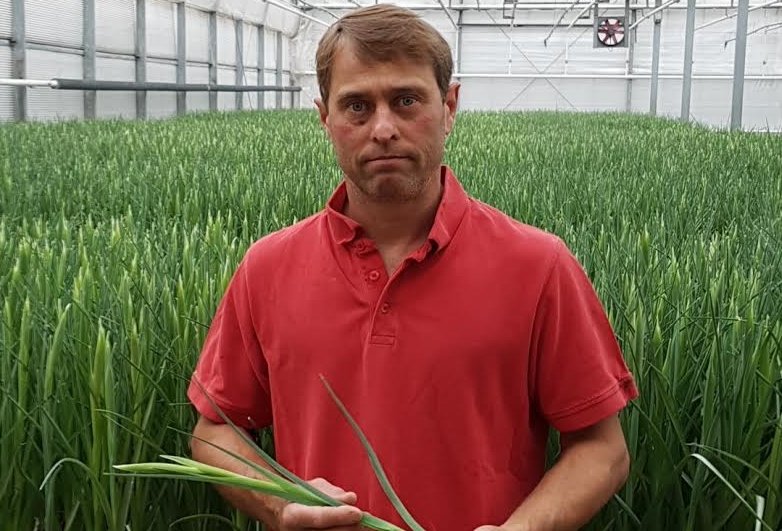 Flower grower Simon Redden, along with two others, campaigned to abolish the levy

Campaigners who called for an end to AHDB Horticulture's compulsory levy have reacted angrily to suggestions that growers could still be charged a levy for another year.

There is industry speculation that the amount of parliamentary time required to amend the statutory instrument means that the legal basis for the levy may not be repealed before the end of the current financial year.

This is despite a majority vote to abolish AHDB Horticulture's levy and recent recognition of the vote's outcome by Defra Secretary George Eustice.

Lincolnshire flower grower Simon Redden, who campaigned to abolish the levy, accused AHDB of 'continuing to milk the industry for funds'.

“Despite receiving an income from growers of around £7m last year and sitting on reserves of £5m, AHDB Horticulture is now suggesting that it needs another £7m from hard-pressed growers to wind-up its operations."

He said this came at a time when horticultural businesses were shutting down operations or changing their cropping patterns to 'cope in an increasingly cut-throat sector'.

“If they don’t have contingency plans to this effect, it further questions the validity of an organisation that continually lectures farmers and growers on becoming more commercial.

"This attempt to continue to milk the industry for funds also poses serious questions for the other sectors which have also been promised votes,” Mr Redden said.

Last month, 61% of horticulture growers voted to abolish the compulsory levy, with 39% voting to retain it. The turnout was 69% of eligible levy payers.

AHDB also balloted potato growers on the continuation of the statutory levy for potatoes.

Eligible growers and levy payers had until Wednesday 17 March to vote.